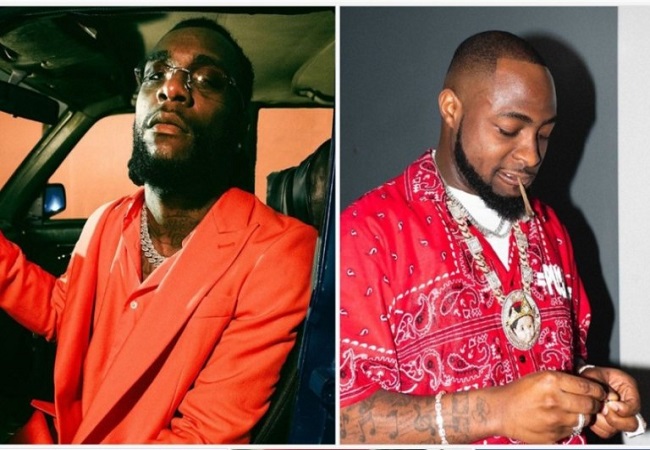 Hours after the reports of top Nigerian music stars; Davido and Burna Boy exchanging blows at a nightclub in Ghana made the rounds, the alleged cause of their clash has been revealed.

A viral video footage had surfaced online showing the moment an agitated Davido charged towards Burna Boy as onlookers watched.

Davido and Burna Boy went physical yesterday in Twist Night Club which caused a lot of Ghanaians and music lovers to wonder what their problems are.

Hours after their fight, many fans have been wondering the cause of their clash.

Well, Nigerian music producer turned blogger, Samklef, has revealed the cause of the fight between Davido and Burna Boy.

Samklef made a disclosure that he had reliable information that, Davido was in the club and got approached by Burna Boy who wasn’t aware Davido was at where he was heading towards.

The information further revealed that Davido’s boys approached Burna Boy to send him back which caused the latter’ boys to retaliate thereby causing a fiasco.

However, calm was later restored after the fight but most people went home.

Omotola’s Daughter, Meraiah Ekeinde Wears Her Mum’s Dress From Over 20 Years Ago

I Contracted COVID-19 From Rudeboy, Passed It To My Wife ― Jude Okoye