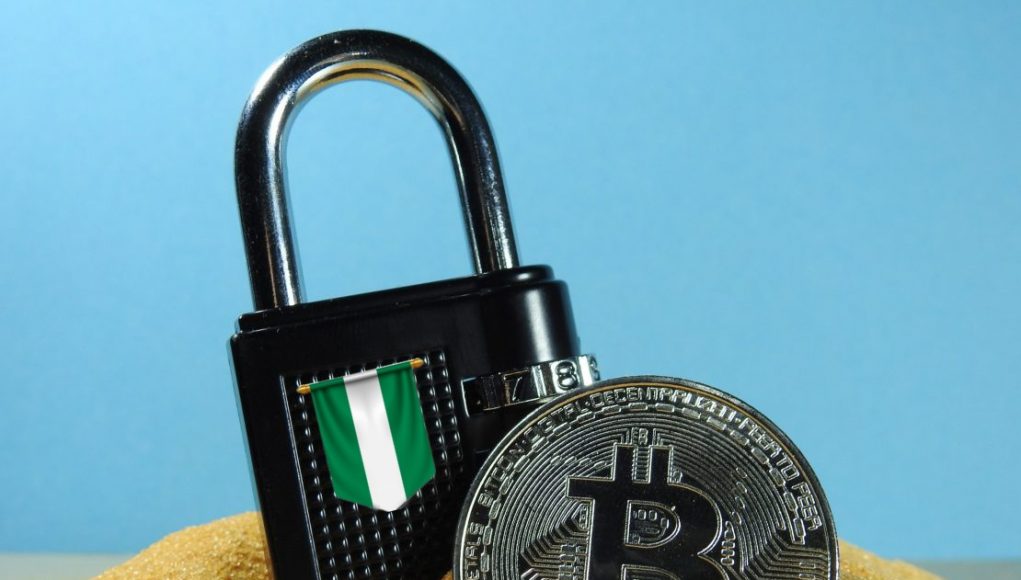 Binance Corp had several accounts with the commercial banks in Nigeria.

Binance was the foremost Crypto Exchange in Nigeria. The modus operandi was very similar to that of the Stock Exchange in any market.

To buy and sell Crypto within Nigeria, folks operating mostly Nigerian accounts would pay directly from their accounts to Binance.

Binance would credit the wallets of the seller or buyer and the Crypto equivalent would be transferred to the beneficiary.

Now this is the clincher:
1. The commercial banks were raking in over 200 billion Naira per annum just on transaction costs

2. Taxes on those takings at 25% were like 50 billion to the government. Aside the levies from @cenbank

3. Payments to Binance were trackable by the authorities and as such, transactions from fraudulent sources could easily be found. All traders were known to the government (or so it ought to be if someone was doing his job).

Immediately after the ban, the Binance Open Exchange in Nigeria was rendered inactive. And trading could no longer be done in the open! The government lost the revenues from the trading, and of course, the banks lost too…or did they?

We had been wondering why the commercial banks weren’t complaining about the ban. Then a brilliant middle-age analyst presented a position! I was aghast…amused… horrified and then delighted!

Binance Exchange is well and alive…but no longer with any Operating Accounts. The Exchange and the Banks have actually INCREASED revenues in the past few days…how could that be? P2P

The Crypto transactions have gone P2P.

One finds a coin of interest, sends a ‘buy’ notification, Binance Exchange finds a ‘sell’ notification, funds and coins go into a virtual Binance escrow account, verifications are automatically carried out, funds are delivered to the seller and coins to the buyer directly! Binance only acts as the Central Bank of Crypto in Nigeria!

And the government is kept out of this transaction!
With this, the government has absolutely LOST controls at all levels! Binance doesn’t pay taxes any more as they have been banned out of existence, and the commercial banks don’t have to pay taxes on the transactions because the exchange didn’t take place, technically!

And you know what? All the hidden funds waiting to be laundered are coming out now to P2P. With the silly ban, the government gave the nod for stolen finds to be laundered!
The only entity that lost in this “ban” is the federal government of Nigeria! The loss of tax revenue is beyond stupid for a country in dire need of funds!

Crypto business has gone up several notches in Nigeria; it’s “boom time”.
Looking deeper into the ban and we suspect something

“The ban memo might have been instigated by some powerful forces that wanted to get their stolen funds laundered;they might have deceived the government to place the ban to momentarily lose control and launder the funds”
So if you really looked deeper, the ban might be a play for something far more criminal…but of course, the government has never claimed to be that smart, have they? They simply fell for it…

…and Crypto goes on unencumbered! See?

No Harm Should Befall Bishop Kukah, CAN Warns

How firm can link SIMs with NIN, by NCC