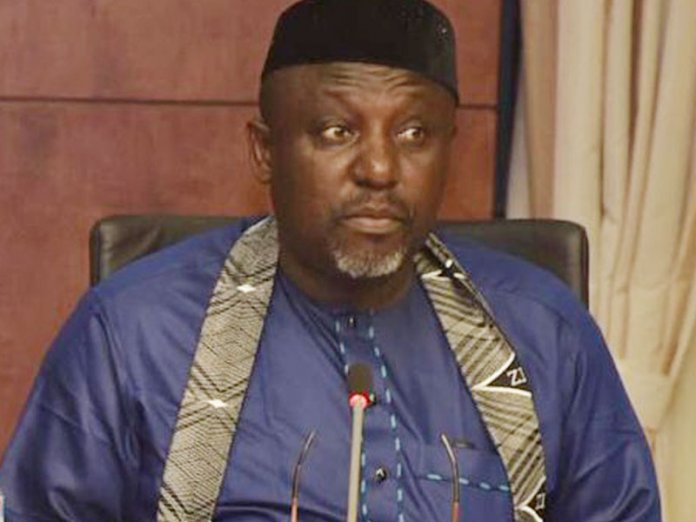 An Imo State High Court has ordered the interim forfeiture of all the properties allegedly acquired through “illegal means” by a former governor of the state, Senator Rochas Okorocha.

In the main substantive suit marked HOW/191/2021, the Attorney-General of Imo State had sued Senator Rochas Okorocha, his wife, Nkechi, and Incorporated Trustees of Rochas Foundation.

In a motion ex parte brought pursuant to Section 472(1) of the Imo State Administration of Criminal Justice Law No. 2 of 2020, Alozie prayed the court for an order of forfeiture on the grounds that the properties, which he said were for the public, “were converted to personal use by the first to third respondents (Senator Rochas Okorocha, his wife, and the foundation) and their cronies for which the applicants now intends to recover them in line with the white paper by the judicial commission of inquiry’s report”.

Properties to be forfeited by Senator Rochas Okorocha

Others are “Plot P5, Naze residential layout, initially part of primary school management board but now annexed to all-in stall, Aba road belonging to Nkechi Okorocha, and all the properties contained from pages 226 to 272 of the government white paper on the recommendation of the judicial commission of inquiry into land administration in Imo state from June 2006 to May 2019”

There are insinuations from some quarters that these rulings might not be unconnected with the recent issues between Senator Rochas Okorocha and Governor Uzodinma.

This remains to be seen.