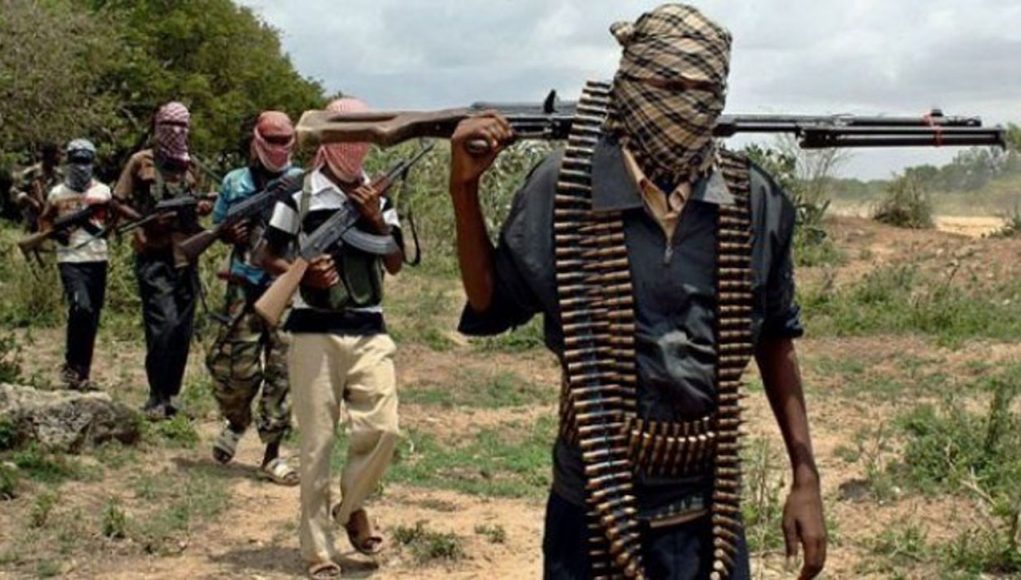 Armed bandits have attacked a girls secondary school in Zamfara State, kidnapping many female students, the BBC is reporting.

A teacher in the school confirmed the attack to BBC Hausa with the number of kidnapped students said to be close to 300.

PREMIUM TIMES will provide more details of the incident in subsequent reports. The state government and the police were yet to speak on the incident at the time of this report.

Zamfara in Northwest Nigeria is one of the states most affected by bandits’ attacks. The attacks have continued despite negotiations initiated by the state government with the bandits.

The latest attack on the Zamara school occurs about two weeks after over 20 students were abducted by armed bandits from a school in Niger State. The students in Niger were yet to be released at the time of this report.