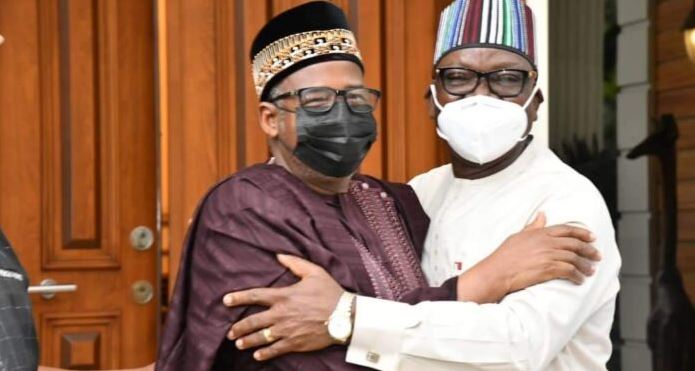 Coalition of 15 Civil Society Organisations based in the north has accused some Northern governors of turning the rising cases of kidnapping and banditry in the region into a money-spinning venture.

The groups, under the umbrella of Non-State Actors Consultative Forum (NOSACOF), also kicked against Governors of Zamfara and Katsina states as well as the northern elite fronting for negotiations with terrorists as an alternative to military intervention to end insecurity in the country.

Addressing journalists in Kano yesterday on insecurity in northern Nigeria, co-convener of NOSACOF, Ibrahim Waiya, alleged that political actors in the North had devised a new strategy to grab public resources through negotiation with bandits.

Waiya stressed that the new trend being orchestrated to undermine national security architecture and efforts of the military to wipe out terrorists might spell doom on the nation if not quickly addressed.

He also condemned the action of the governors, who are granting amnesty to bandits, terrorists and abductors, insisting that such action was tantamount to legitimising terrorism in the country.

Contending that paying bandits ransom was the same as empowering the terrorists with public funds to purchase more sophisticated weapons against the state.

AS part of efforts to find a lasting solution to the increasing crime rate in the country, particularly in the North, the Chairman of Northern States Governors Forum (NSGF), Governor Simon Lalong of Plateau State, has disclosed that governors from that region have decided to deploy science, technology, and innovation to tackle unemployment in the region.

Lalong had, during the last meeting of the forum in Kaduna, stated that Northern governors had decided to build a new industrialised northern Nigeria to address poverty and idleness, which were the major causes of security challenges facing that part of the country.

According to him, the National Agency for Science and Engineering Infrastructure (NASENI) had been designated as the technical partner to the governors in this process.

Lalong disclosed this yesterday in Plateau Government House when the Executive Vice Chairman of NASENI, Prof. Mohammed Haruna, and the agency’s management team visited him.

“All states of the North are embracing the human capital development strategy and knowledge-based economic infrastructure together to develop the northern parts of the country and there is no going back on this,” he said.