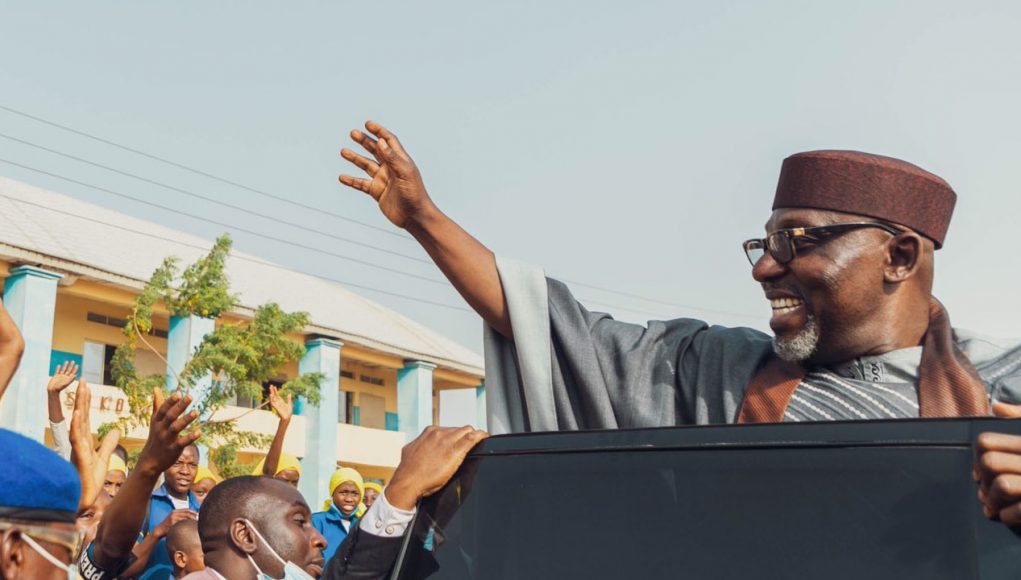 The embattled former Governor of Imo State, Rochas Okorocha, has said that there is nothing wrong for the Economic and Financial Crimes Commission (EFCC) arresting him to answer some questions arising from numerous petitions against him.

This was contained in a statement issued on Tuesday night by Rochas Okorocha’s Special Adviser (Media), Sam Onwuemeodo. The senator, representing Imo West Senatorial District in the Senate, also accused the Imo State government of fuelling his ordeal via petitions written against him to the anti-graft agency, noting that as a result, legal actions instituted against the commission were pending at various courts.

The statement, which was released following the phone calls put to the Senate Committee Chairman on Culture and Tourism’s Media Aide, said: “We have been inundated with calls by media houses and concerned Nigerians and beyond, trying to confirm the reported invitation of Rochas Okorocha by the Economic and Financial Crimes Commission later today, being April 13, 2021.

“The truth is that Okorocha left as the governor of Imo State on May 28, 2019. And shortly after his exit as governor, Imo State government wrote petitions upon petitions against him.

“The EFCC investigated the petitions and had been in various courts of the land with Okorocha to that effect.

“At the end of the day, we would know whether the commission will be withdrawing the cases in courts or continue with them.”
MEANWHILE, a group, Igbo Youths For Equity, has accused the EFCC of allowing itself to be used as a tool for political witch-hunt, following the arrest of Okorocha.

In a statement signed by its spokesman, Captain Izundu Marcel, the group expressed concerns over “attempts by some highly placed politicians from outside Igboland to frustrate the Igbo presidency agenda.”

It said that Igbo youths would not sit idly while some interests continue to allegedly single out their key leaders for humiliation.

“We are concerned that over the last two years, there seems to have been deliberate attempt by a group of political hawks from outside Igboland to humiliate and demoralise key leaders from Igboland whom they consider as threats to their ambition.”