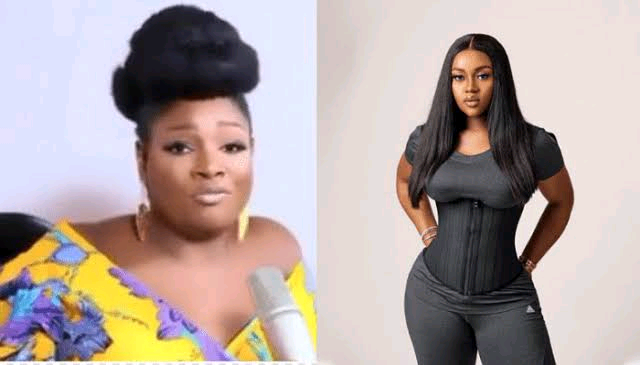 Popular OAP Toolz has offered a piece of advice to Davido’s estranged fiancee and baby mama, Chioma Avril Rowland regarding the reports that broke out during the leaked photos of the singer and his alleged side chick, Mya Yafai.

The media personality shared this advice during her “Off Air” show which she co-anchors alongside OAP Gbemi Olateru-Olagbegi.

Toolz said that the mother of one should continue taking stunning pictures of herself and sharing on Instagram so that people can see that she is not bothered by the cheating allegations.

Toolz also said that she wished that Chioma had properly set herself up business-wise before the cheating scandal.