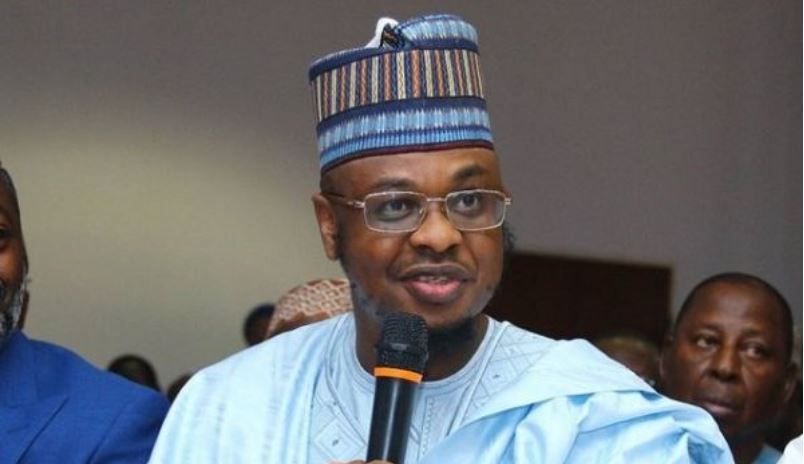 Nigerians have continued to intensify calls for the resignation of the embattled Minister of Communications and Digital Economy Ali Isa Pantami over alleged links to terrorist groups, such as Al Qaeda and Taliban.

Pantami’s past teachings, which resurfaced last week where he supported Al-Qaeda and Taliban, had been a subject of discussion and debates on social media platforms, with many calling for his removal and some others defending him.

The Nation reports that Pantami denied any links with the groups.

But he, however, admitted making the controversial statements supporting the groups and that his views on such extremist groups have changed.

The Nation learnt that different hashtags, such as #PantamiResign, #PantamiResignNow, and counter hashtags — #PantamiMustStay #IstandWithPantami, and others have been trending since last week Friday when the reports gained momentum.

Many are pushing for Pantami’s resignation, citing the case of a former Minister of Finance, Kemi Adeosun, who resigned due to her past action as regards her National Youth Service Corps certificate.

Some others carpeted the National Assembly and DSS for not thoroughly screening Pantami before he was appointed by President Muhammadu Buhari.

Mubarak Umar said “…a gentle reminder that Dr Isa Pantami is still the minister of Communications and Digital Economy, and there is nothing all of you religious/ethnic bigots will do about it. Whether you like it or not, #PantamiMustStay.”

Abiodun Sanusi said: “Sympathising with Isa Pantami is the same as showing sympathy for Osama Bin Laden or Biko Haram. Religious extremists are no different from terrorists #PantamiResignNow”

Abubakar Hidima said: “Their only hatred for him is that, to them, a northern Muslim & an Islamic scholar must not excel to the position of a minister. It is purely hatred for Islam & Muslims. That is the driver for all this rancour. But #PantamiMustStay is trending & so shall it be Inshaa Allah.”

Chigozirim Emeakayi said: “Pantami’s strategy could put a stop to a lot of crimes, both cyber crimes and terrorism, that’s why they are on the rampage to get him out of office.

“Let’s wait and see their move on Buba Marwa of the NDLEA, who is probably their next target, but they’ll not succeed #PantamiMustStay”

Patricia Asanya said: “The problem is not just Pantami, it’s @nassnigeria, how did he even make it past screening without proper investigation into his past activities and ideologies. Rubber stamp legislature #PantamiMustResign”