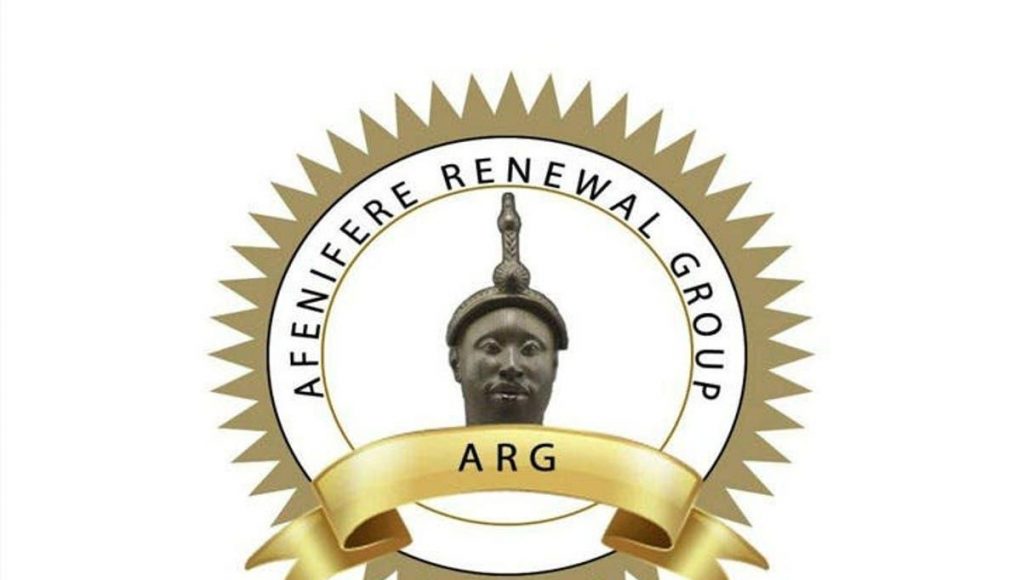 The group in a statement by its National Publicity Secretary, Comrade Jare Ajayi, expressed shock over the Friday’s crash in Kaduna which claimed the life of the Chief of Army Staff,  Lt. Gen. Ibrahim Attahiru.

“We in Afenifere are deeply concerned about the avoidable losses of lives not to talk of billions of naira being wasted.

“We are seriously calling on the military authorities to look inward and check its folds. The tenor of the crashes makes it difficult for one not to smell some rats,” the group said.

Tasks Buhari to rise to his responsibilities

It called on President Muhammadu Buhari “to let his government operate more adroitly and be more alive to its responsibilities in all ramifications,” saying, “Every aspect of the national life is on the precipice. It is high time those at the helm of affairs wake up – and wake up for good.”

Afenifere however commiserated with the families of those who lost their lives.

Similarly, the Governor of Oyo State, Engr. Seyi Makinde, on Sunday, described the death of Lt. General Attahiru and 10 others, including Oyo State-born Flight Lieutenant Taiwo Asaniyi, as a huge loss to Nigeria.

The governor commiserated with the families of the deceased and also condoled with the Armed Forces, especially the Nigerian Army and the Nigerian Air Force, who all lost men to the air accident in Kaduna.

Makinde who spoke with reporters through his Chief Press Secretary in Ibadan on Sunday described the death of Asaniyi as a personal loss to him and Oyo State.

Meanwhile, the Oodua Peoples Congress (OPC), has called for proper investigation into the cause of the plane crash.

The National Public Relations Officer of the New Era of the OPC, Comrade Adesina Akinpelu, who spoke with Daily Trust in Ibadan on Sunday said the group received the news of the death of Attahiru and ten others with rude shock.