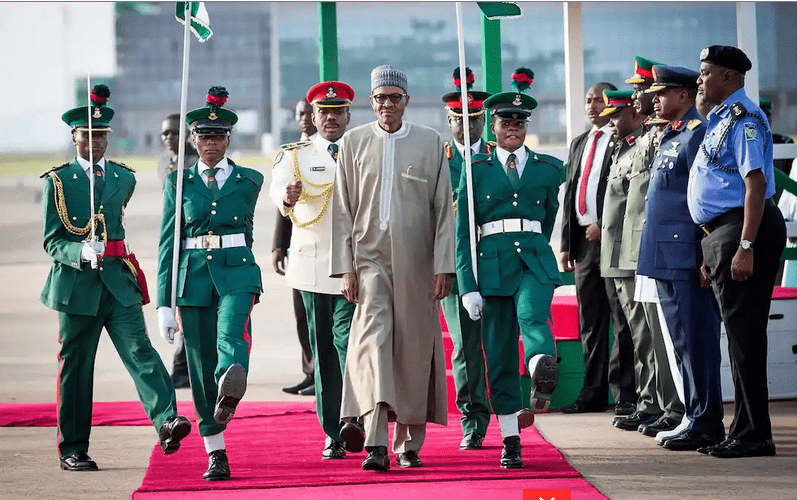 The US Mission in Nigeria has called on the federal government to immediately reverse its ban on Twitter.

This position was contained in a message posted by the mission on Facebook on Wednesday, June 9.

According to the message, Nigeria has over 40 million Twitter users and home to the largest technology hub in Africa. As such, banning Twitter is at the detriment of the citizens.

“There are nearly 40 M Twitter users in #Nigeria, and the country is home to Africa’s largest tech hub. This suspension is nothing more than state-sanctioned denial of free speech and should be reversed immediately.”

Meanwhile, Nigerians on Facebook have immediately shared their opinions on the matter with many people blasting the Nigerian government while others claimed they were in support of the Buhari-led administration.

“They can never deny us free speech.They can only make us more aggressive in our fight against irresponsible and incompetent government. We can not keep mute and allow charlatans who got access to government House destroy our society with nepotism, ethnocentrism and hatred. We will fight them anywhere and at any level.”

“There are mainly 40 million twitter users mainly in southern Nigeria. But whenever US mission wants to portray Nigeria, they showcase northern Nigeria. Trying to give the false impression that Nigeria is an Islamic state. Now check the names of those supporting the ban, those same people you support. They don’t even know what Twitter is. US mission under Biden is questionable.”

“Dear U.S. Mission Nigeria, note that those against your position from Nigeria commenting here are mostly from the Northern part of Nigeria where Tyrant Buhari hails from. That Region is the most backward Region in Nigeria! They are negatively educated and has been Extremely brainwashed. They mostly practice a particular religion. I don’t have much to say than to call your attention.”

“Stay within your jurisdiction and limit, the ban stand. We stand with our government. Tell your government to stop all sort of racism, and your police to stop killing black people. Thank you.”

“We are in total support of our government decision, you can’t direct us on how we shall govern our country.”

Meanwhile, Legit.ng had reported that the immediate past president of the United States, Donald Trump, is happy over the decision of the Nigerian government to ban Twitter.

In a message to the President Buhari-led administration, Trump congratulated the country for taking such a drastic move after the site pulled down the Nigerian leader’s tweet.

In the brief statement sighted by Legit.ng, the former American president predicted that from now onwards, competitors will not only emerge, but they will also overtake the bird app and take hold of the social media space.