Home Cryptocurrency CBN to launch own digital currency before December 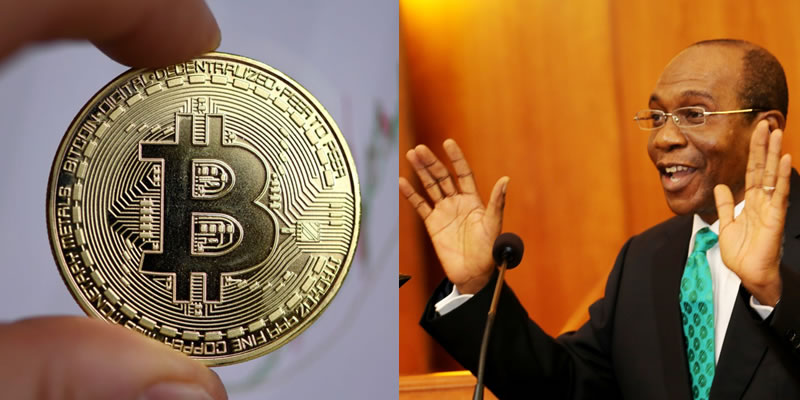 The Central Bank of Nigeria (CBN) says it will launch its own digital currency before the end of 2021.

Digital currency is a form of currency that is available only in electronic form. Cryptocurrencies such as Bitcoin and Ethereum are digital currencies.

On Wednesday, El Salvador, a country in Central America, officially recognised Bitcoin as a form of legal tender to “drive financial inclusion.”

Speaking with journalists at the end of the virtual bankers’ committee meeting on Thursday, Rakiya Mohammed, CBN director of information technology, said the apex bank has been exploring the technology for over two years and has made tremendous progress.

“Before the end of the year, the Central Bank will be making a special announcement and possibly launching a pilot scheme in order to be able to provide this kind of currency to the populace,” NAN quoted Mohammed to have said.

According to Mohammed, the apex bank plans to come up with a digital currency to make remittances travel easier from abroad to Nigeria.

She said the digital currency would accelerate the ability to meet the target, regardless of one’s country of residence.

The CBN director noted that the apex bank would be exploring various technological options and engaging various industry players, and moving to the next stage of proof of concept to pilot the scheme.

Mohammed said the CBN considered the architecture, accessibility issue and privacy of the currency before embarking on the venture.

In February, the apex bank issued a directive to banks to close accounts of persons or entities involved in cryptocurrency transactions.

It warned that cryptocurrencies pose the risk of loss of investments, money laundering, terrorism financing, illicit fund flows and other criminal activities.