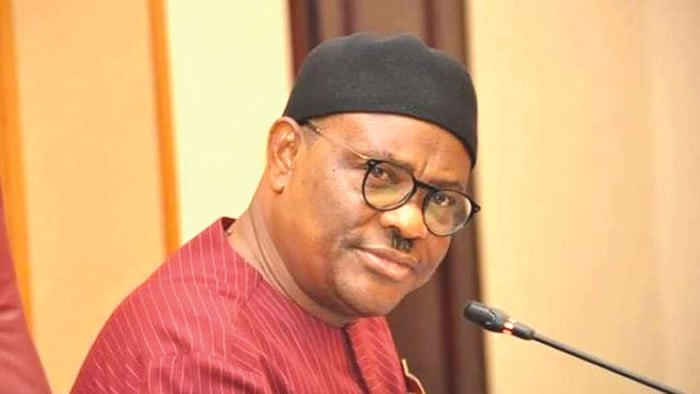 Governor of Rivers State, Nyesom Wike has said it was regrettable that 61 years after independence, Nigeria was still grappling with leadership challenges.

The governor noted that because of such leadership failure, Nigeria was now at a point in its history needing God more than ever.

Wike made the assertion at the Interdenominational Church Service organised in commemoration of the 61st Independence Anniversary of Nigeria at the St. Paul’s Anglican Church in Port Harcourt on Sunday.

The governor stated that there is hardly anything for Nigerians to celebrate as the country marks 61st Independence anniversary because its leadership continues to entrench hatred, mediocrity, and promote ethnicity and religion.

The governor’s remarks were contained in a statement by his media aide. Kelvin Ebiri titled ‘Nigeria suffering from leadership failure’ and made available to newsmen in Port Harcourt

“This is the time that Nigeria needs God more. The country is gone. Insecurity everywhere. Everyone needs to say God, we need you because man’s leadership has failed this country,” he added.

The governor noted that perhaps the only thing Nigerians can boast of celebrating is the existence of the name Nigeria.

“At 61 years, Nigeria is full of enmity, full of divisions, hatred, ethnicity. A country that cannot put itself together. Everybody has responsibility, so ask yourself questions, have I done my own part?” the governor said.

Governor Wike also observed the sorry state of Nigeria and said at 61, it is far removed from being a country that can compete favourably with prosperous countries of the world, given its abundant resources.

The governor bemoaned what has become of the nation’s legislature that continues to approve anything for the presidency and not minding the consequences, faulting the fresh loan request by the President, Major General Muhammadu Buhari (retd.).

He also decried how the nation’s judiciary has succumbed to intimidation because its judges have abandoned their responsibilities out of fear. He wondered what fate Nigerians will have under such a seemingly tyrannical atmosphere.

“Simple thing, transmit election results electronically to show transparency, that really that the person you’re declaring won the election but we are afraid.

“The courts have been intimidated. The judges have abandoned their responsibilities out of fear. You’re seeing something that is wrong, but because you will be summoned in the night, you abandoned your responsibility,” he added.