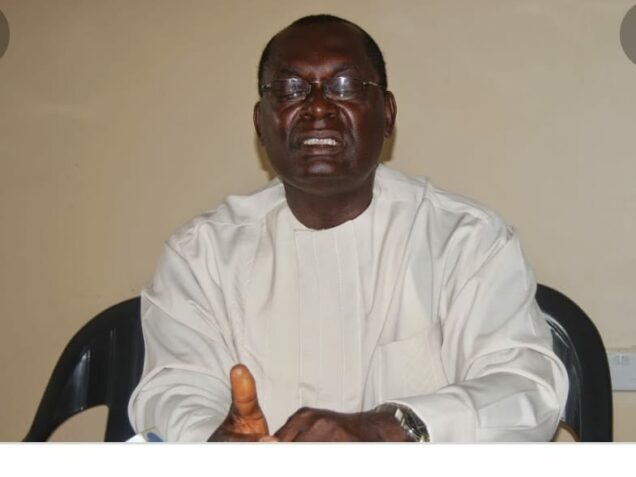 Chike Akunyili, husband to the late Dora Akunyili, ex-minister of information and communication, has been reportedly shot dead by gunmen.

The attack was said to have happened on Tuesday night at Umuoji, Idemili North LGA of Anambra state.

He was reportedly killed alongside his police escort and one Aloysius, identified as his driver.

It is not immediately clear those behind the killing of the medical doctor.

Tochukwu Ikenga, Anambra police command spokesman, did not reply to request to confirm the development as of the time this report was published.

But a family source confirmed the incident to TheCable.

The deceased’s wife, a former director-general of the National Agency for Food and Drug Administration and Control (NAFDAC), died of uterine cancer on June 7, 2014.

She earned local and international recognitions and awards — even after her demise — owing to her contribution in the fight against fake drugs in the country.

Anambra has witnessed a surge in the activities of gunmen in recent times.

Three police officers were shot dead 10 days ago when gunmen targeted a security post along Ukaegbu/Ezeiweka road in Onitsha area of the state.