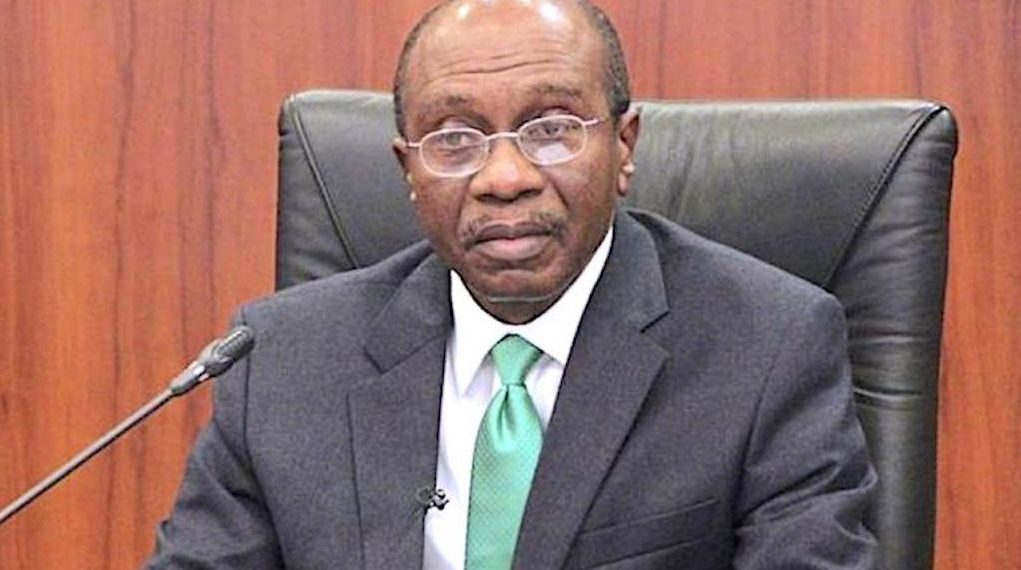 The Central Bank of Nigeria has announced the postponement of the launch of the country’s digital currency, eNaira.

The bank had earlier said it would launch the currency today, October 1. It announced a postponement Thursday citing lined up events for the country’s 61st independence anniversary.

The postponement came a day after a firm (ENaira Payment Solutions Limited) filed a suit before the Federal High Court against the CBN over the name “eNaira”.

The firm had through its lawyers warned the bank to desist from the using the name “eNaira”.

A statement signed by the CBN’s spokesperson, Osita Nwanisobi, did not give a new date for the launch. Mr Nwanisobi said there was no cause for alarm.

“The CBN took the decision to postpone the launch, which had been initially planned to coincide with the Independence anniversary, in deference to the mood of national rededication to the collective dream of One Nigeria,” he said.

He said the CBN and other partners were working to ensure a seamless process that will be for the overall benefit of the customer, particularly those in the rural areas and the unbanked population.

He said the digital currency would ease peer-to-peer transfers, pay for goods and services at selected merchants once launched.

He said the eNaira will limit the use of currency and ensure the Nigerian economy’s stability.

On the readiness of banks and other financial institutions in the financial ecosystem for the launch of the eNaira, he reiterated that eNaira was a journey, explaining that not all bank customers were expected to commence transactions on the day of the launch.

He assured that financial institutions in Nigeria remained key actors and were a critical part of the Central Bank Digital Currency (CBDC).

Mr. Nwanisobi also said that the CBN was mindful of concerns expressed about the eNaira, being among the first central bank’s digital currencies in the world.