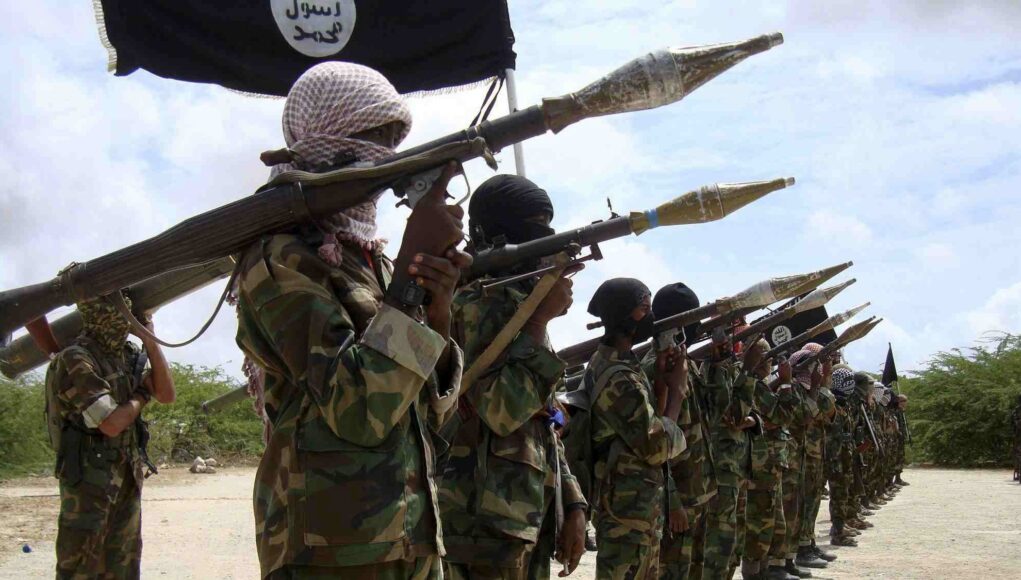 An infighting between the late Abubakar Shekau’s faction of Boko Haram and Islamic State of West African Province (ISWAP), has reportedly left scores of terrorists killed in the last three days.

Zagazola Makama, a Counter Insurgency Expert and Security Analyst in the Lake Chad, gathered that the notorious leader of Boko Haram, Ali Ngulde, on December 3, led hundreds of fighters armed with weapons from Mandara mountains to attack ISWAP positions in a major onslaught against the rival group.

Intelligence sources also told Makama that the clash began in the camp of Yuwe, which triggered a heavy firefight and Ngulde’s fighters overpowered the ISWAP elements and nutrialised about 12 of them and seized their weapons.

According to the counterinsurgency expert, more than 23 ISWAP fighters were said to have been killed on December 4, when the Shekau’s faction of the Boko Haram group divided themselves into two groups and raided ISWAP positions in Ukuba, Arra and Sabil Huda.

Zagazola understands that on Sunday night, reinforcement team of the ISWAP camps were sighted around the axis of Kawuri and Aulari, where in the morning on Monday a top ISWAP leader, Ba’ana Chingori, led a column of fighters to attack Boko Haram position in Farisu.

The infight between the two terrorists factions has left dozens of fighters killed.