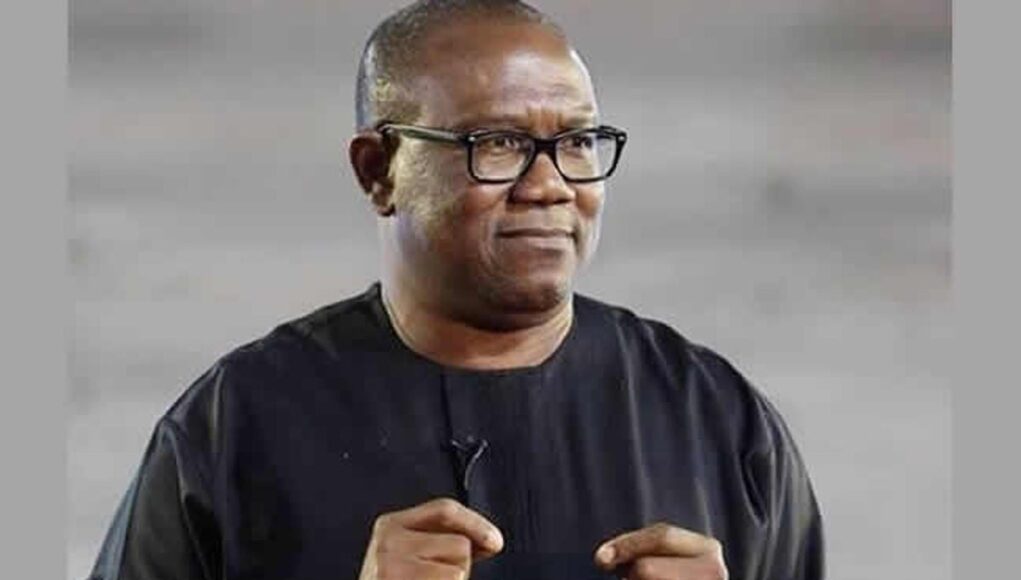 The Presidential candidate of the Labour Party (LP) in the 2023 general election, Peter Obi is facing a fresh disqualification suit at a Federal High Court in Abuja over his alleged possession of dual citizenship of two countries.

Obi was dragged before the Court by another political party, the National Rescue Movement (NRM) which among others, alleged that the presidential candidate is no longer fit, proper and qualified for the highest plum office in Nigeria on account of his dual citizenship.

The plaintiff in the fresh suit against Obi is praying the court for an order to disqualify him from the presidential race on the ground of breach of the 1999 Constitution.

In the suit marked FHC/ABJ/CS/1842/2022, the Labour Party candidate was accused of acquiring citizenship of Dallas in Texas, United States of America in breach of sections 1 and 137 of Nigeria’s Constitution.

The party through its counsel, Mohammed Danjuma asked for an order of perpetual injunction restraining the Independent National Electoral Commission (INEC) from recognizing, dealing or affording Peter Obi any right or privilege to stand for the presidential election.

In a 14-paragraph affidavit in support of the suit, Peter Obi was said to have voluntarily acquired Dallas citizenship and the certificate of citizenship presented to him by the Mayor of Dallas, Mr Eric Johnson.

The party produced the picture and video recording of the presentation of the citizenship certificate to establish its case against the defendant.

When the matter came up on Monday, Justice Inyang Edem Ekwo lambasted the plaintiff for the inability to serve the originating summons on the defendants.

Justice Ekwo thereafter fixed February 10 for mention of the suit and threatened to strike out the case should the plaintiff fail to serve the court process on Peter Obi before the adjourned date.

Defendants in the suit are INEC, Peter Obi and Labour Party as 1st to 3rd defendants, respectfully.