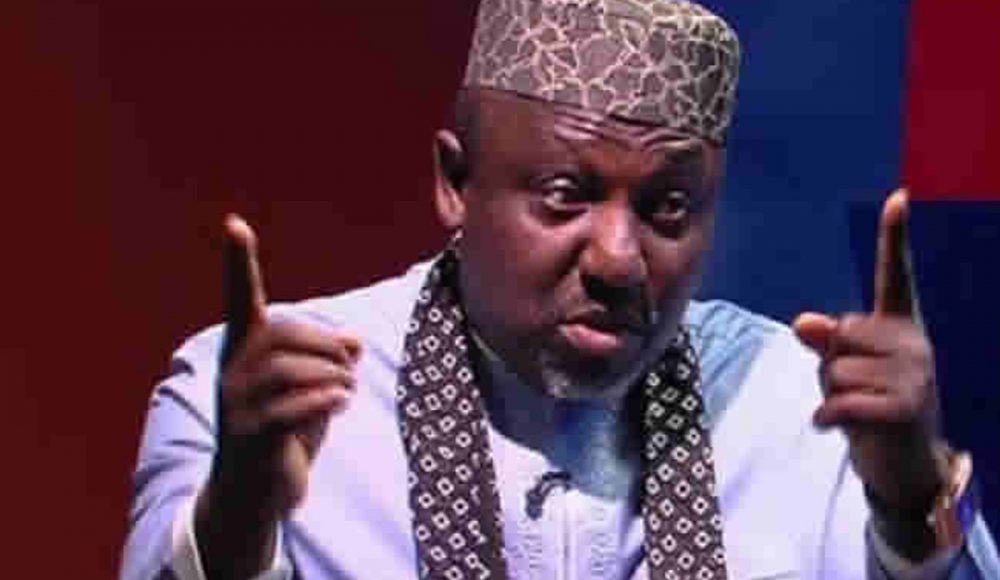 Former Imo State Governor and the Senator representing Imo West Senatorial District, Rochas Okorocha has dropped a huge hint on the prospect of a new political force ahead of the 2023 general elections in the country.

Okorocha at the Commissioning of the Rumueche- Rumuakunde- Ohna- Awuse Road in Emohua Local Government Area of Rivers State called for the integration of like minds from the Peoples Democratic Party PDP and the All Progressives Congress APC to accelerate the level of progress in the country.

Okorocha , who said he was in Port Harcourt on grounds of his friendship with the governor of Rivers State, Nyesom Wike called on the people of the South East and South-South to synergize in view of the similarities in culture.

The former governor noted that there are good people and bad people both in APC and PDP and urged the alliance of like minds from the two political parties to make a difference.

“Then just imagine that I join forces Wike; something will happen.

“Governor Wike, this is my hand of friendship. Let us bring like-minds and all the great people of Nigeria and those that are complaining let us make this nation greater,” Rochas said.

Earlier, host Governor Nyesom Wike of Rivers State said his decision not to complete the monorail project started by his predecessor Rotimi Amaechi was the choice of Rivers people.

He chided political opponents in Emohua for doing nothing to improve the lives of the people and mocked those who criticize his government saying they will remain perpetually blind since they claim to see nothing he has done.

“Why is Covid test 50K” – Adekunle Gold questions cost of Coronavirus test in...

”My Boyfriend Gives Me N500,000 For Breakfast”- Actress Nkechi Blessing