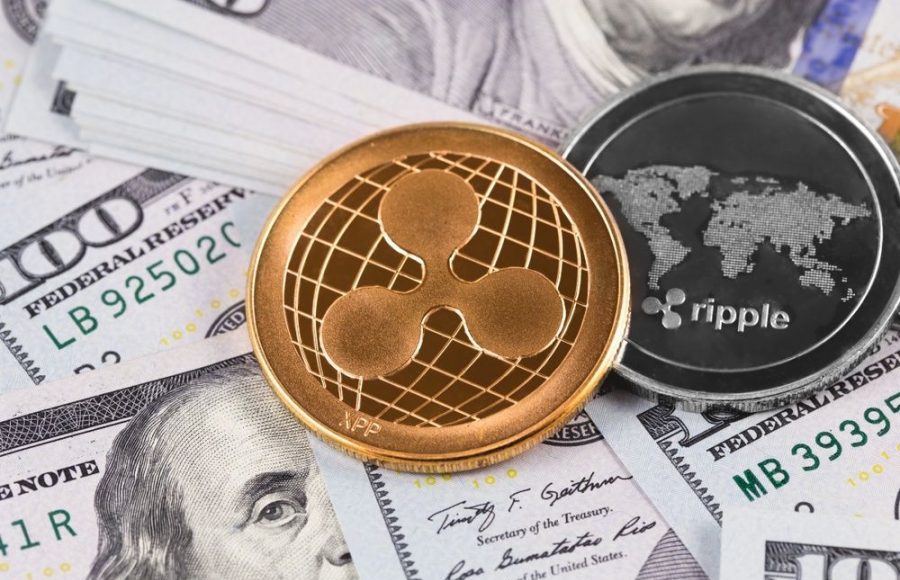 The Nigerian crypto community recently received a shocker when CBN released a circular warning financial institutions to desist from dealing or facilitating payments for cryptocurrency exchanges.

Many young Nigerians who engage in crypto are obviously unhappy with such a directive knowing very well, the influence the apex bank has on Africa’s fast-growing financial ecosystem.

Ever since the circular got leaked to the public, the Fintech industry, political leaders have been furious at such a decision made by the Nigerian apex bank, as Bitcoin and CBN were among the top trends on social media upon the release of the circular.

Benedict Murray-Bruce, a business magnate and a former senator wrote via his Twitter handle, questioning why such a decision was made so hurriedly.

“I thought its universal knowledge that decisions or policies regarding finance or the economy should never be hasty? Crypto,” Murray-Bruce queried.

Some crypto pundits also believe the approach taken by the CBN was rather discouraging to the growing industry.

Buttressing such sentiments is Chimezie Chuta, Founder/Coordinator, Blockchain Nigeria User Group, in an exclusive interview with Nairametics where he revealed his disappointment, stating the effect the CBN’s directive could have on Africa’s largest economy

Chuta said, “Thousands of young Nigerians are currently earning a decent living to put themselves through school via crypto trading. Many are sustaining their families and loved ones via crypto trading. What about the thousands of new businesses and jobs created by crypto innovation? What about the revenue that is flowing into the country as a result of the huge volume of trades being carried out on major exchanges?

Buchi Okoro, CEO and Co-founder of Quidax, Nigeria’s largest crypto exchange had this to say; “CBN’s letter was like getting a spanking from your parents for good behavior. But out of respect you take it in stride and keep working harder.”

The recent CBN directive has already strengthened fears among a growing number of Nigerian users that include millennial and small business operators that use such digital assets for payments and hedge against fiat inflation.

Rume Ophi, Partner and Brand Strategist, Vorem Nigeria spoke on the effect such a directive will have on a significant number of Nigerians, particularly those new to cryptocurrency. He said;

“Newbies are going to be scared of losing their funds because they feel bitcoin and other cryptos can be destroyed by government, which is not possible. Those that have invested in exchange platforms will feel terrible with such hostile directive, thereby preventing them from serving their customers.”

“We Need to Open Up Our Economy, Not Close It.

“The number one challenge facing Nigeria is youth unemployment. In fact, it is not a challenge, it is an emergency. It affects our economy and is exacerbating insecurity in the nation.”

“The stiffness of the Nigerian government on crypto adoption has impacts on the growing industry of digital payment, but this is good for innovation, isn’t it? Decentralization of finance has endless possibilities; therefore, it is only rational for the government to get involved when they can. Innovation can’t be stopped; it can only be delayed.

“It is important to clarify that CBN didn’t ban crypto in Nigeria; they simply asked Nigerian financial institutions not to process crypto payments pending regulation.”

It’s critical to note that the CBN’s circular does not criminalize crypto, and it’s within the apex bank’s statutory powers to protect Nigeria’s financial system, however, some crypto experts are of the opinion that such exclusion to its financial ecosystem will put Nigeria at a huge disadvantage in the Fintech space.

According to some media sources seen by Nairametrics, CBN was earlier warned by the United States’ Federal Bureau of Investigation, (FBI), on the activities of criminals using crypto assets to bring into the country hundreds of millions of US Dollars illegally obtained from emerged markets.

However, data retrieved from Chainalysis revealed that the percentage of illicit crypto activity associated with scams isn’t as high in Africa as in other regions around the world. Illicit cryptocurrency activity accounted for just 2% of the region’s roughly $16 billion trading volume from July 2019 to June 2020. Scams accounted for 55% of this low-level illicit activity.

To justify its directive, the CBN issued a statement insisting that these cryptos are issued by unregulated and unlicensed entities which begs the question of legality. It also claimed that cryptocurrencies have been used to finance several illegal activities including terrorism and money laundering.

Elelu-Bashir Mohammed, Nigeria’s Community Manager at Crypto.com in a phone chat interview with Nairametrics gave valuable suggestions on what the Nigerian crypto community expects from the Nigerian apex bank;

“I believe it’s time for the Nigerian government to start looking at ways Nigeria can benefit from the robust tech blockchain is offering such as voting mechanisms, IOT, supply chain, etc. The CBN should also invite the necessary stakeholders in the crypto and blockchain space and create a regulatory framework for financial institutions willing to extend their services to crypto-related businesses,” Mohammed said.

In addition, Juwon laid bare his thoughts on why Nigerian monetary stakeholders shouldn’t see Crypto as a threat to the current financial system, but rather embrace the ever-changing financial instrument as seen in emerged markets;

“The tech/crypto community in several countries receives tremendous support from their government. Blockchain Council reported that Australia, China, Dubai among other developed nations is making precise moves towards the adoption of blockchain and accepting crypto payment. According to Forbes, payments giant PayPal will allow its 346 million users to buy and spend bitcoin and a handful of other major cryptocurrencies,” Juwon said.

Rotimi Ogunwede, the Chief Marketing Officer of Patricia, a fast-growing crypto payment company, in an exclusive interview with Nairametrics, explained viable options Nigerians would have to go through to process their crypto transactions amid the regulatory restrictions in play;

“The new CBN policy will only encourage P2P trades which are even more unregulated unlike what Patricia has where we have KYC done on all users to ascertain their identity before any trade or exchange happens. We even go as far as linking users’ accounts to their individual BVN, to ensure transparency,” Ogunwede said.

Financial experts further conclude such a move made by the financial regulator will distort the dynamics of the Crypto market in Africa, on the bias that Nigeria is a key player in the Crypto-verse and home to many leading Crypto service providers providing employment and synergy in Nigeria’s Fintech space.

With that said, the CBN’s recent directive on crypto dealings makes it imperative for the Nigerian Crypto community and financial regulators to seek a unifying approach that would be beneficial for Nigeria’s economy by increasingly educating both the regulators and the public on the leverage it brings to Africa’s largest economy.

Olumide Adesina is a France-born Nigerian. He is a Certified Investment Trader, with more than 15 years of working expertise in Investment trading. Follow Olumide on Twitter @tokunboadesina or email olumide.adesina@nairametrics.com. He is a Member of the Chartered Financial Analyst Society.