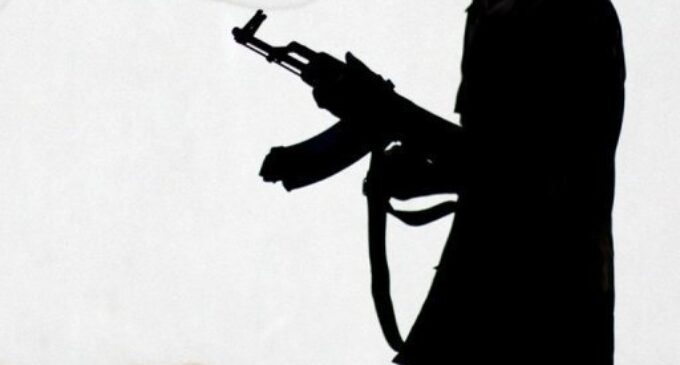 Some students have been abducted from Government Science College (GSC) Kagara, Niger state, by gunmen suspected to be bandits.

The bandits stormed the school in the early hours of Wednesday, overpowering the security guards on duty.

Staff and some of their family members were also kidnapped.

The number of kidnapped students is yet to be ascertained.

A few students escaped and headcount is currently ongoing in the school.

The school is said to have a population of 1,000 students.

Shehu Sani, a former Kaduna senator and ex-student of the school, who confirmed the incident said he had spoken with the principal.

Nurudeen Ad, a Facebook user, said his brother is one of the students kidnapped.

“It has occurred again arm bandits attack science college Kagara just now, went away with some students including my younger brother. We pray for Allah’s intervention,” he wrote on his wall.

Wasiu Abiodun, police spokesperson in the state, and Mary Noel-Berje, spokesperson to Abubakar Bello, governor of Niger, were not immediately available to comment on the incident.

TheCable, however, learnt that the military is already on the ground in the area, tracing the movement of the gunmen.

This development comes about two months after over 300 schoolboys were kidnapped at the Government Science Secondary School, Kankara, Katsina state.