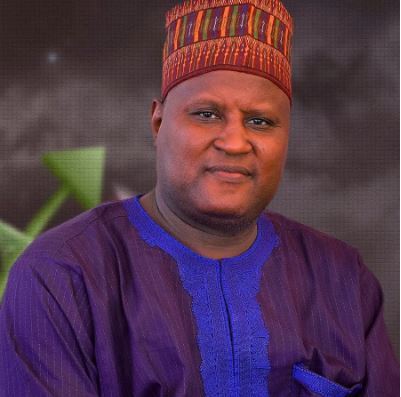 The Sarkin Fulani of Abeokuta, Muhammad Kabir Labar on Tuesday said 23 herdsmen were killed and about 20 houses burnt in the recent crisis in Ogun State.

He said elements were bent “on setting our people against one another by whipping up ethnic sentiments.”

Labar blamed the crisis on “strangers” who, he said, had disrupted peaceful coexistence enjoyed in the state over the years.

He said over 8,000 cattle were consumed in the Southwest on a daily basis.

“Our people suffered more in the hands of criminals in Nigeria. But we have been portrayed as criminals. Herders deserve sympathy. They’re not criminals,” he said.

The Olu of Ilaro and paramount ruler of Yewaland, Oba Kehinde Olugbenle, warned herders and their association against inflammatory remarks.

Governor Abdullahi Ganduje of Kano State said only ban on itinerary herders and open grazing would end crisis and guarantee peace between farmers and herders in the Southwest.

He blamed the clashes on the influx of foreign herders into Nigeria from West African countries.

He described the ethnic clashes as ECOWAS problem, saying the regional body must put in measures to either register or ban movement of cattle herders into the country.

“We need to understand these issues. As of now, they’re ECOWAS problems. So, through ECOWAS, there must be a means of either registering the cattle that are coming into Nigeria or preventing the movement of cattle into Nigeria. That is a fact because they come with weapons. Initially, they were coming with weapons to protect themselves from clashes with farmers, but now, they’ve taken advantage, coming with weapons into the country to commit crimes.

“It must translate to commercial, not traditional, those days are gone and know some of the members of the Miyetti Allah may not be happy with my statement but I have to make it, I’m a Fulani man like them,” Ganduje said.

Governor Abiodun hinted that the farmers and herders in the state would sign a treaty as part of the part of peace meeting.

He said those fomenting trouble and ethnic clashes in the state are non-residents.