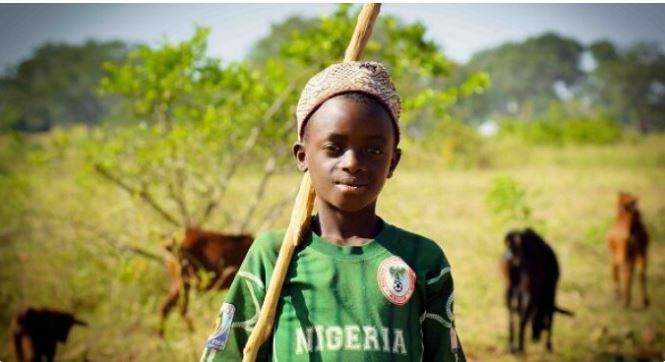 Some eminent northerner scholars, statesmen and professionals have warned against ethnic profiling of Fulanis and Hausa which, they say, can lead to genocide.

Herders of Fulani extraction have been recently accused of kidnapping and killings in some parts of the country — and in some places they have been attacked and given quit notices.

But in a statement signed by Bashir Tofa, the National Republican Convention (NRC) candidate in the annulled June 12, 1993 presidential election, and 22 others, they asked that said criminality shouldn’t be attached to only one particular ethnic group.

“The on-going profiling of the Fulani and the Hausa as the causal factors of the current challenges facing the country must be condemned by all. The words and action of certain individuals and a section of the media reducing criminality to a particular ethnic group is a serious threat to national cohesion,” the statement read.

“In spite of the current propaganda, emerging evidence is clearly showing that kidnapping and banditry is neither restricted to one particular ethnic group or one region in Nigeria. Ritual killings, armed robbery and kidnappings for ransom have become an equal opportunity activity for all sections of the country and as they are being arrested and prosecuted around the country, the profiling of groups is limited to northerners.

“While we commend attempts by some national leaders to douse rising tensions, the silence of the federal government whose constitutional role it is to protect lives and property, is worrisome.

“We are concerned that the criminalization and the negative profiling of an ethnic group as bandits and kidnappers by both the conventional and social media has now taken a dangerous dimension. Incendiary speeches criminalizing the Fulani by some political and religious leaders and inciting articles by a section of the Nigerian press, has assumed dangerous dimensions.

“They have radicalized and transformed their youths not only into eviction mobs but also into killing machines. Quit notices and violent attacks by irate youths upon the expiry of eviction dates have become common.”

The group said history has shown that ethnic and religious profiling have grave consequences for the stability of a nation.

Appealing to the federal government to guarantee the lives, safety and property of law-abiding citizens across the country, they called on Nigerians to condemn the destruction of lives and property and the untenable ultimatum demanding that fellow citizens relocate.

It added that the solution to violence and criminality is to prosecute the persons involved not to rope in their entire community.