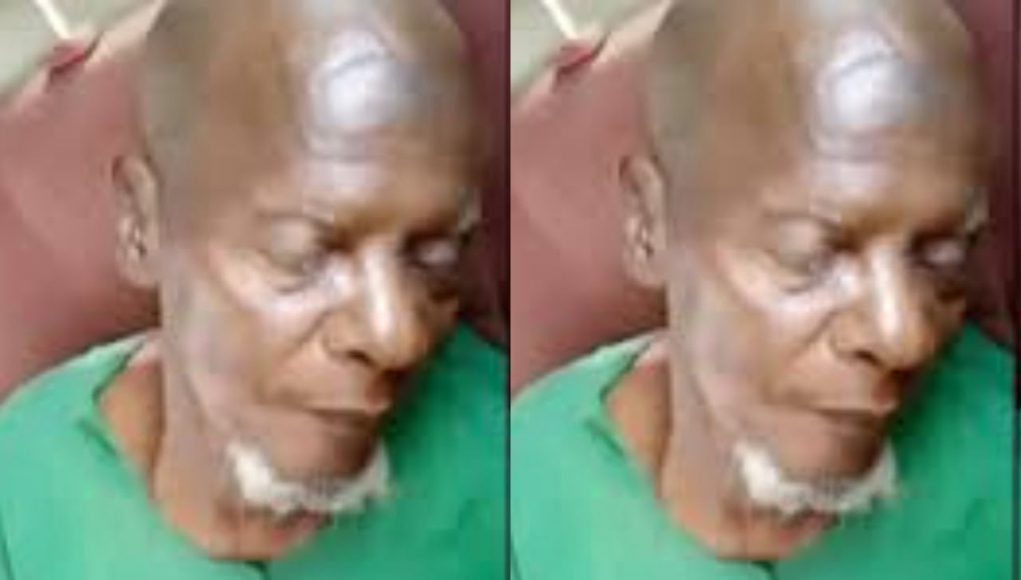 The Oodua Peoples Congress, on Sunday, said the men of Nigeria Police Force in the Oyo State detained three OPC operatives foarresting notorious Fulani warlord Iskilu Wakili, who has been accused of sundry crimes in the Ayete area of Ibarapaland in the state.

The PUNCH had reported that farmers and residents of Ayete lived in perpetual fear of Wakili who was accused of displacing them from their farms.

It was also gathered that Wakili, who is said to be the leader of the herdsmen in Ayete worked with dozens of herders who are his disciples. Together with his battalion, they allegedly seized hectares of farmlands at Ayete, raped the women in the rustic town, and kidnapped their rich men for ransom.

Speaking in an exclusive interview with The PUNCH on Sunday, Adedeji Oluwole, the OPC sector coordinator who led his operatives and other vigilante groups to arrest Wakili, said the suspect was nabbed on Sunday morning.

Oluwole, the Federal Capital Territory OPC coordinator, who is also an indigene of Igboora, said he relocated four months ago to Ayete to bring Wakili to book after security agencies failed to arrest him.

The OPC leader said it took over four days of continued operations and surveillance to nab Wakili and three of his accomplices.

According to Oluwole, more than 10 OPC operatives went on the mission. He said Wakili’s men shot fiercely at the OPC operatives before they were eventually nabbed.

He, however, expressed shock that the police detained three of his men after they handed over Wakili.

“We took Wakili and the three others from Igangan to Igboora and handed them over to the DPO at Igboora. The name of the DPO is Ajayi Mark. As I am talking to you, they have taken them to Iyaganku at the State CID in Ibadan with three of my boys,” Oluwole told The PUNCH on Sunday afternoon.

Continuing, he said, “When we took Wakili to the police this morning, the police said we should take Wakili to the hospital first which we refused because we are not in a position to do that. We told the police that they have been complaining all these days that they wanted to arrest Controversy trails arrest of Iskilu Wakili, OPC members – Daily Post Nigeria and now we have brought Wakili to their doorstep, they should take over.

“Nobody touched Wakili, nobody hurt him, there are no traces of any hurt on him. He is an old man and we had promised the whole world that we won’t hurt them but we would arrest them for the whole world to see who is Wakili because all these while, he has been a faceless person, nobody knows him. We didn’t beat him or harm him. When we nabbed him, we put him inside a vehicle and handed him over to the police.

“The DPO then said he got a signal from the CP (Commissioner of Police) in Iyaganku. They have taken three of my men to Iyaganku now.”

When contacted, the Police Public Relations Officer in Oyo State, Olugbenga Fadeyi, did not respond to calls put to his line. A text message sent to his phone was also not replied to as of the time of filing this report.