Home Entertainment “Sophia always has sex with Davido when he visits his daughter” –... 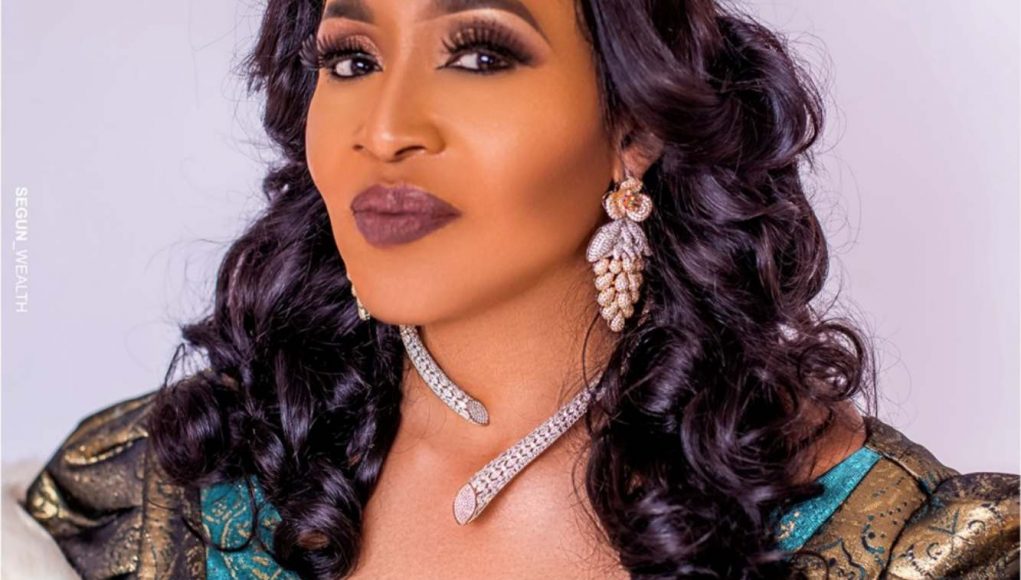 Controversial investigative journalist Kemi Olunloyo took to her official Twitter handle to reveal that the DMW boss, Davido, and his baby mama, Sophia Momodu are still having sexual affairs with each other.

In a recent post shared by Kemi Olunloyo, she said that Davido still engages in sexual intercourse with Sophia when he comes to visit his daughter. According to her, this is a strategy in getting Davido back into her life again. 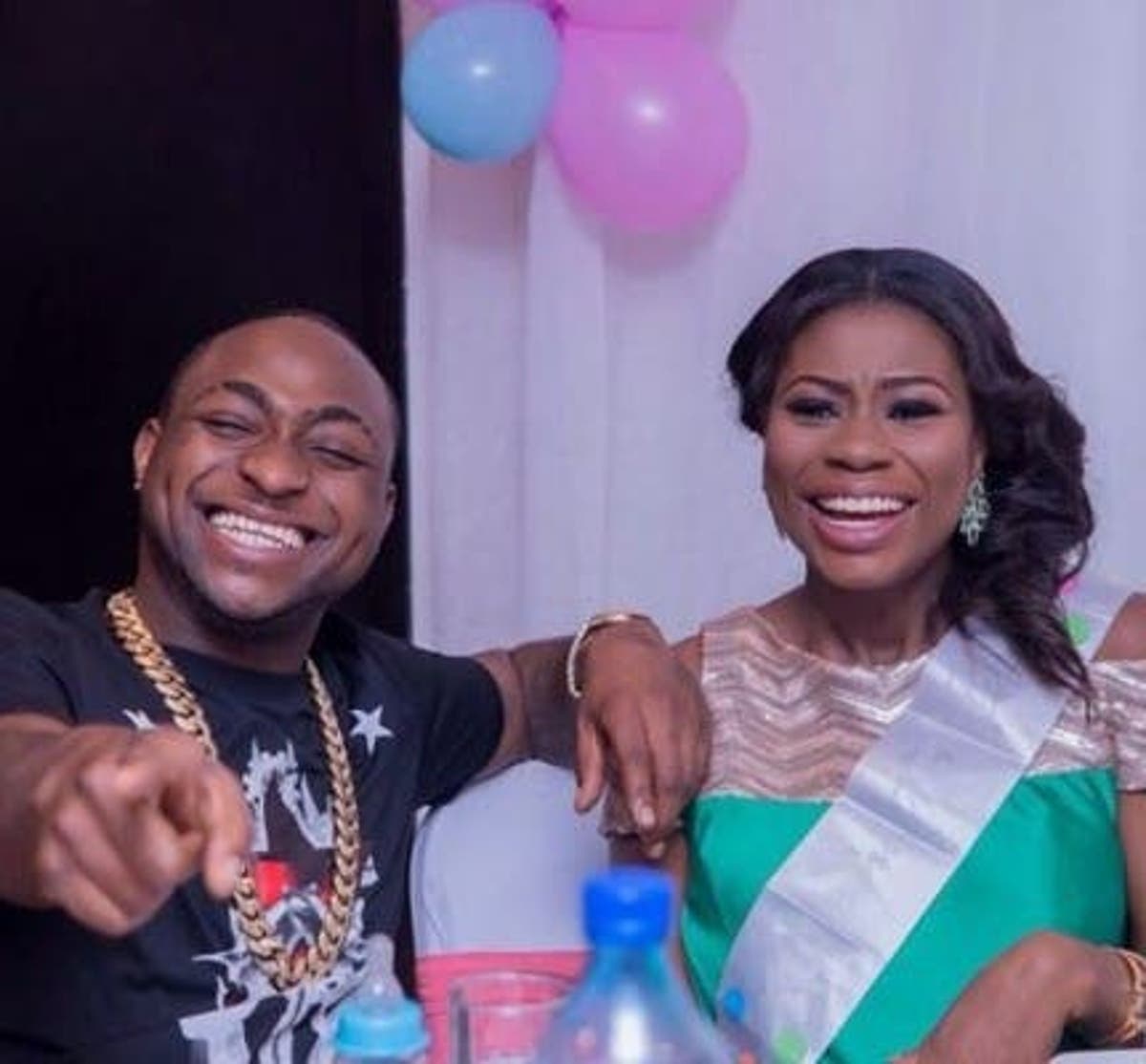 The journalist mocked Sophia as she insisted that Sophia is an “ex” and should remain an “ex” in Davido’s love life.

Here’s what she tweeted;

“Sophia always has sex with David when he visits hoping to get him back. Take the S out and you got EX. Sex with the ex is BEST. Hopefully, Edami is not at the door listening” 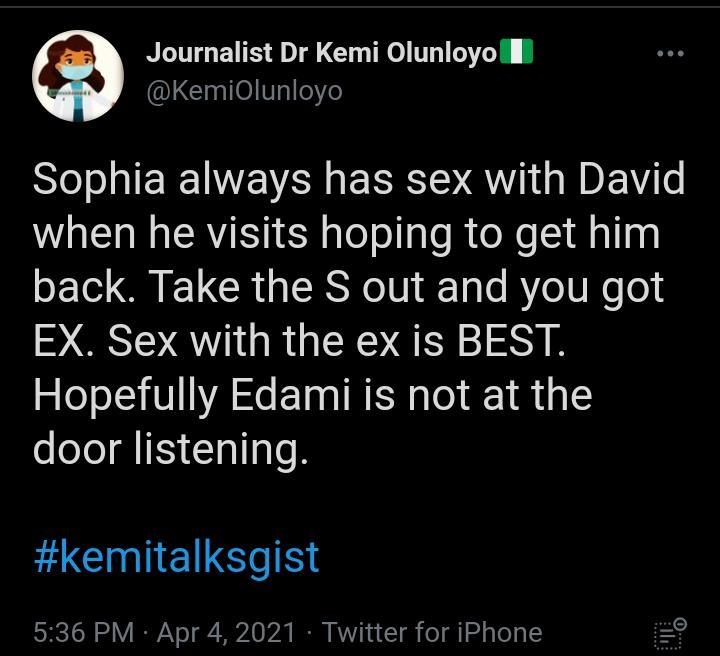