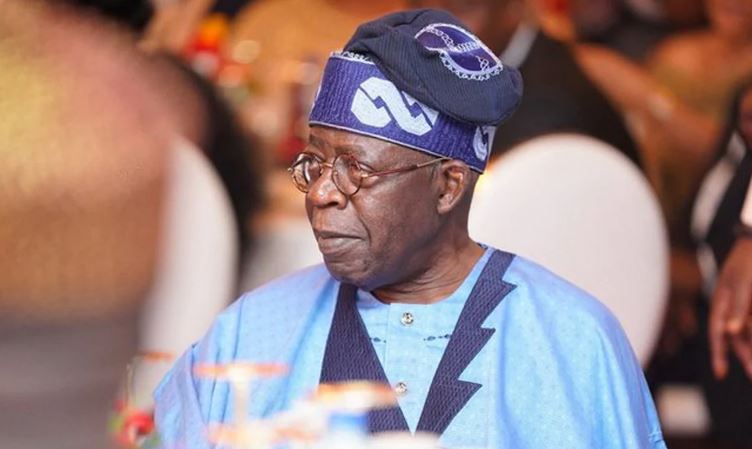 As Nigerians look forward to the 2023 presidential election, there is no doubt that efforts are in top gear by major contenders to begin their campaigns, even though in a subtle manner.

One of the front-line contenders for the country’s top job is a former Lagos state governor, Asiwaju Bola Ahmed Tinubu.

But before coming out to contest for the presidency, Tinubu is expected to slug it out with other aspirants within his party – the All Progressives Congress (APC), where he holds the title of a national leader.

In Nigeria’s politics, serving governors are so powerful and holds the key to who gets what within a political party.

It is expected that the governors will have a major role to play in the 2023 contest, and already, some of them are giving hints on who they will support.

In the APC, there are some governors who are reportedly firmly in support of Tinubu’s ambition.

Legit.ng reels out the name of the governors based on recent news reports concerning their political activities.

The executive governor of Lagos is no doubt 100% loyal to Tinubu like his predecessors. Sanwo-Olu is expected to lead the pack of APC governors who will do everything within their means to ensure his political godfather gets the ruling party’s ticket before the presidential contest. Given the resources available at his disposal, the Lagos governor will doubt play a major role in 2023.

Apart from rumours that he has blood and family ties with Tinubu, the Osun state governor is a core loyalist of the APC national leader. Due to the support he got from Tinubu during his controversial election in 2018, Oyetola is expected to be one of the front-liners of the Tinubu for President campaign in 2023.

The Ogun state governor is one of the core loyalists of Tinubu within the APC. Abiodun, a former businessman turned politician owes his political prowess to numerous heavyweights in the ruling party including the APC national leader. He is expected to show his gratitude by campaigning and working for Tinubu’s ambition in 2023.

The Borno state governor is perceived as a core loyalist of Tinubu. This is majorly due to the closeness of his benefactor and predecessor, Kashim Shettima to the former Lagos state governor. Shettima’s closeness to Tinubu is a well-known fact and it is expected to translate into support for the APC national leader in 2023.

The governor of Katsina is also one of the northern governors reportedly in support of Tinubu’s presidential ambition. Masari’s closeness to Tinubu is said to have begun even during his days as a member of the Peoples Democratic Party and the Speaker of the House of Representatives. His recent comment in support of a southern presidency in 2023 indicates where his loyalty lies.

The Kano state governor has not hidden his support for Tinubu. Governor Ganduje has openly identified with the APC national leader several times. With the number of Kano APC delegates and ultimately the voting public, Ganduje is expected to be one of the key men of the Tinubu presidential campaign 2023.

Meanwhile, serving Speakers and their predecessors from the northwest zone of Nigeria have declared their support for Tinubu as the successor to President Muhammadu Buhari in 2023.

Their declarations and promises were made weeks after a similar endorsement of Tinubu was carried out by their colleagues in the southwestern zone of Nigeria.

At a meeting held in Kano for the states in the northwestern zone on Friday, March 26, the lawmakers declared that Tinubu remains the right person for the presidential ticket of the APC at this time.

In a related development, a former military head of state, General Yakubu Gowon (rtd), recently called for the zoning and rotation of the presidency among the six geo-political zones of the country.

This, he said, remained paramount for the tranquillity, development, and growth of the country.

Gowon made the comment at the 100th anniversary of the Barewa Old Boys Association on Saturday, March 20.