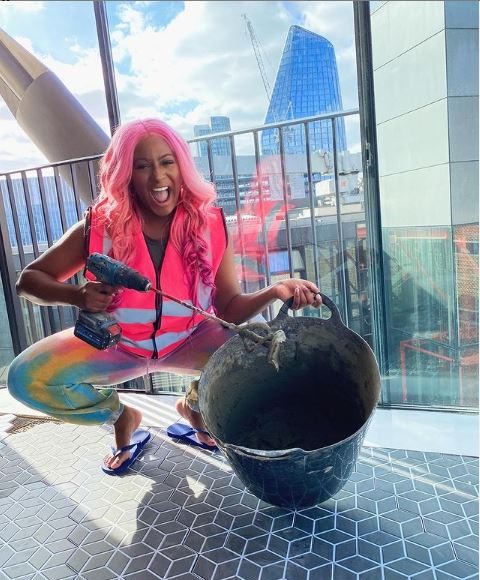 Billionaire’s daughter, Florence Ifeoluwa Otedola popularly known as DJ Cuppy has undoubtedly joined the league of homeowners as she acquires a pink penthouse in London, UK.Cuppy who was quite excited about this took to Instagram to declare herself a homeowner while sharing a photo herself on site.

In an Insta-story session, the award-winning DJ also shared some videos of herself mixing cement, all of which is geared to the construction of the beautiful edifice. 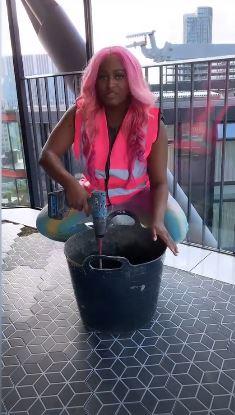 She also shared a 3D plan of how the house would look upon completion. No doubt, DJ Cuppy is excited about this great feat. 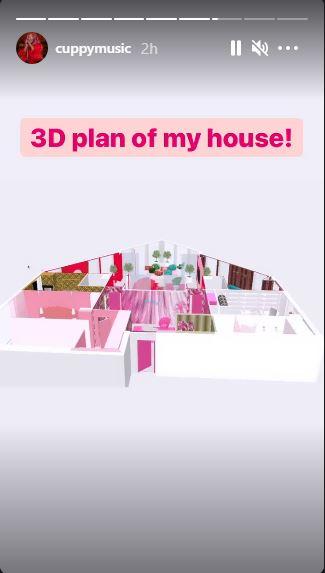 Sharing a photo, she wrote: