Home Entertainment ‘I’m A Fighter, I Believe In My Destiny’ —DJ Cuppy 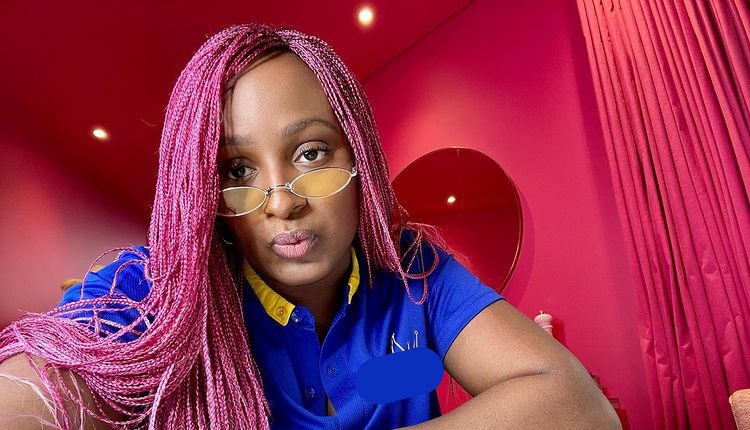 Nigerian Disc Jockey, DJ Cuppy, has made a bold statement on social media, saying she’s a fighter who believes in her destiny.

DJ Cuppy advised her fans to go for whatever they want to achieve in life and stop waiting for them to happen, for they will not get if they didn’t ask.

The beautiful entertainer said this while opening up on one of her secrets. She said that people had rejected her most of the time, however, she now knows how to handle rejection.

Sharing on her official Instagram Stories, the 28-year-old said to her followers on the platform that despite the rejections she gets, she didn’t allow them to affect her dreams, neither did they bruise her ego because she’s a fighter. 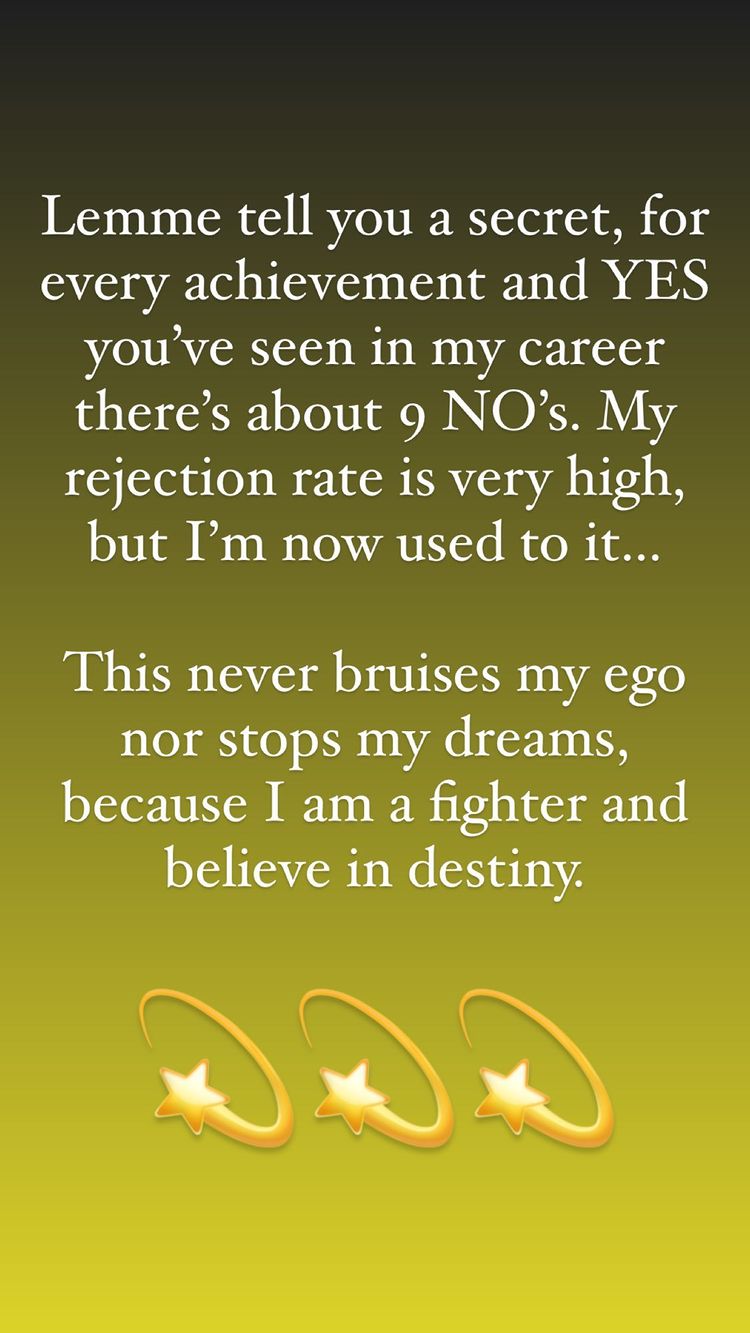 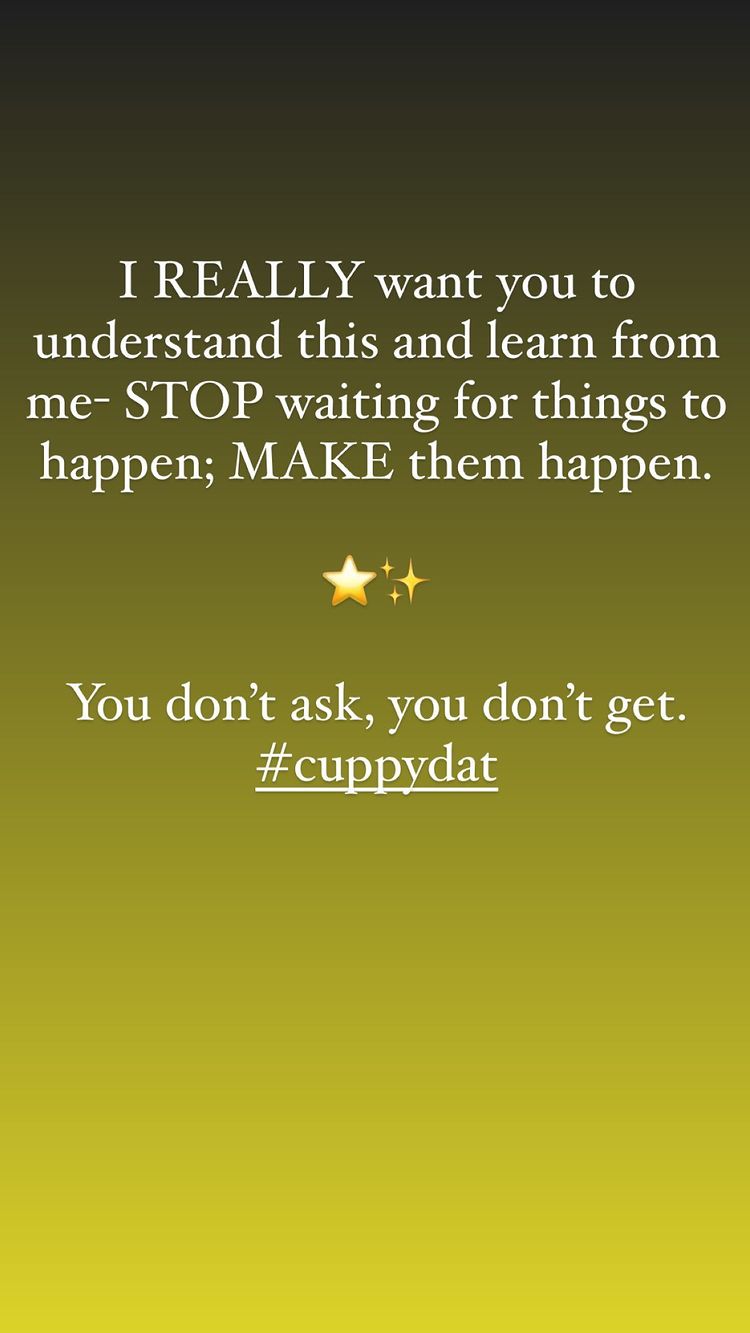