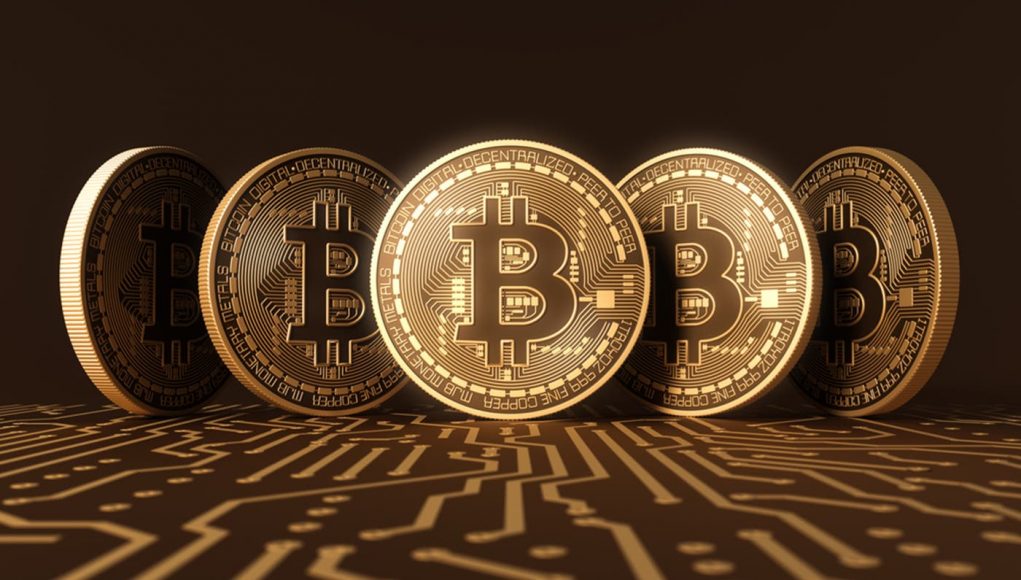 DESPITE ban, Nigeria still blazes the trail in cryptocurrency growth. The country has become a reference point in the emerging markets of Middle East and Africa when trading on crytocurrency is discussed.

In the first quarter of this year, Q1,2021 Nigeria shocked the world whenbetween January and March it posted a peer-to-peer, P2P Bitcoin trading value worth $99.1 million. Kenya also followed suit with $38.4 million, although that was $61 million less than Nigeria’s. Ghana and South Africa complete the top 4 with $27.4 million and $25.8 million respectively.

In 2020, Nigeria’s Bitcoin trading volume was $309.6 million followed by South Africa’s $98.4 million and Kenya’s $92.4 million. However, while Nigeria’s ban on cryptocurrency is not affecting both the P2P and general volume of trading, that of South Africa is having a negative impact considering that both Kenya and Ghana have eclipsed South Africa in the Q1 2021 trading report, according to UsefulTulips.org .

The effect of that scam brought about stiff regulations which eventually drove away some investors and made the South African crypto market lose appeal.

Meanwhile Ghana and Kenya took a different route and rather preferred to tweak their regulations towards benefitting from where South Africa slipped.

While Ghana’s Central Bank launched a regulatory framework that not strictly controls but also gives blockchain-based companies including cryptocurrency startups priority, the Central Bank of Kenya is reported to have proposed switching to Bitcoin as a reserve currency. These policies could have pushed up their volume of P2P trading in Q1, 2021

However, Nigeria’s case is described as unique because of the huge youth population involved in crypto trading. While the government banned banks from processing all crypto-related transactions, traders, who are mainly youths, bypass the restriction.

Now, the country’s monthly P2P volume is currently valued at $33.1 million, as against the $25.8 million per month it posted in 2020. This represents a 28 percent increase.

Experts say the growth of the crypto market in the last four years have benefited mostly young people, showing why it should continue, despite ban.

There are more than 20 cryptocurrency exchanges in Nigeria employing hundreds of young Nigerians and some of the exchanges are founded and run 100 percent by young Nigerians.This is also as there are blockchain projects in the country that have many Nigerians working on them.

According to data from Austin-based job search site, there was a 90 percent increase in blockchain, bitcoin, and cryptocurrency job postings between February 2018 and 2019. Job postings in blockchain categories rose 4,086 percent in the share of job postings per million from the previous three years.

Young people account for a staggering 42.5 percent of Nigeria’s unemployment rate as of the fourth quarter of 2020.

The report by the National Bureau of Statistics (NBS) is the closest indication that the unemployment problem in the country has reached a crisis stage and would require every help it needs to address the problem.

But while most young Nigerians may have lost faith in the ability of the economy to rescue them from widening poverty, a growing number are turning to blockchain and the evolving cryptocurrency ecosystem to build wealth.

A survey conducted in the UK of affluent millennials discovered that 20 percent have invested in cryptocurrencies. The story is similar in Nigeria, a market that is currently the largest in peer-to-peer trading in Africa. Out of 74 countries in the Statista Global Consumer Survey, Nigerians were the most likely to say they used or owned cryptocurrency.

According to a crypto trader and founder SwiftCorp, Victor Asemota youths stick to crypto mainly because “Bitcoin, for instance, is not correlated with capital market fluctuations. There is much more volatility these days in equities than bitcoin. It is a great hedge that provides near-instant liquidity similar to cash”.

For these young Nigerians, the cryptocurrency market is more than trading bitcoin and other altcoins, as it has begun to create jobs, inspire entrepreneurs to create startups, and spawn hundreds of tokens with unique functions and development. A survey by Binance found that the51 percent of crypto users see it as a regular source of income.

A blockchain expert, Lucky Uwakwe says there are hundreds of Nigerians willing to learn about blockchain, many of them, however, are discouraged by the lack of well-established training facilities. Only a few who can afford it, apply to schools abroad to study.

He advocated a forward-looking regulatory approach as seen in countries like the US which made youths benefit from new jobs in the blockchain.

Uwakwe who is currently studying Blockchain online with an institution abroad says that investors are willing to come and set up training in Nigeria but the regulatory environment does not yet support such investments.