Home Entertainment “Your present, past, and future generation can’t have same” – Singer Kcee... 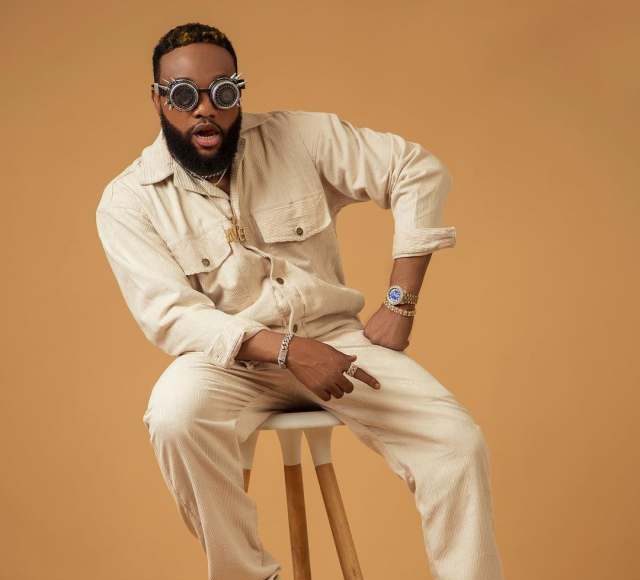 Popular singer Kcee lambasts a troll who rubbished his music career by stating that he has zero hit songs since he joined the entertainment industry.

The singer had been hailed by a media house, MTV BASE WEST, on Twitter in celebration of his belated birthday with 5 of his songs.

“@iam_kcee was a year older over the weekend and that’s why we are celebrating him with 5 of his songs you can never get bored of listening to,” MTV BASE wrote.

In reaction, a troll ridiculed the ‘Limpopo master’ for having no hit songs all his life.

In his words, “You for play ten of his tracks now; how many hit him get?.”

Kcee, triggered by the attack replied to the troll by quoting the tweet with;
“Too many hits that your present, past, and future generation can’t have.”

See their exchange below … 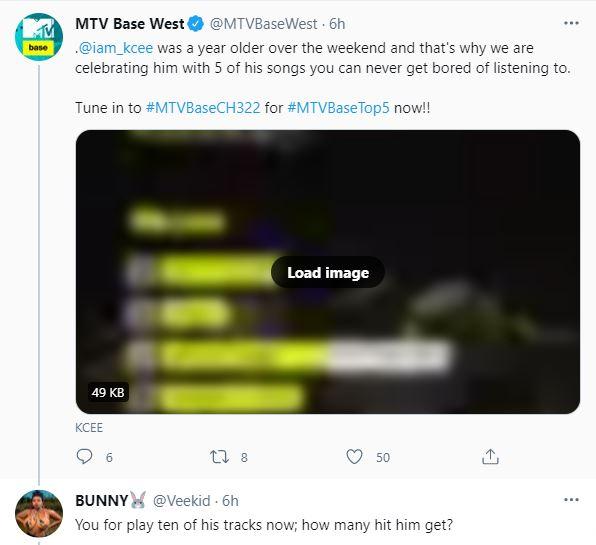 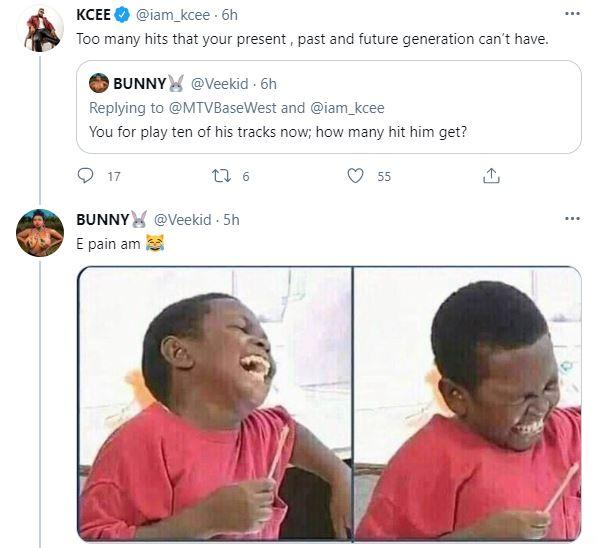