Home News El-Rufai: Schools should be built near military camps to curb attacks by... 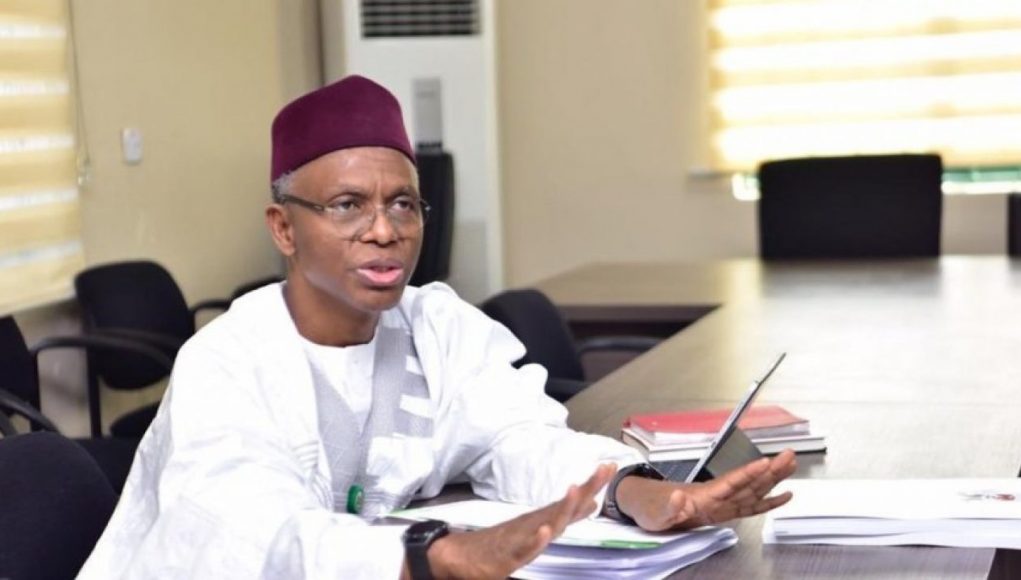 Nasir el-Rufai, governor of Kaduna, has advocated for the construction of schools near military camps to curb attacks by bandits in the state.

Speaking during a programme on Nigerian Television Authority (NTA) on Friday, el-Rufai said the attacks can be foiled if troops are able to get to the affected school within 30 minutes.

On Tuesday, some students were abducted from a private university in what was the third criminal attack on a school in Kaduna this year.

El-Rufai said the state is working on measures to prevent further attacks, including ensuring budgetary allocations to fence schools.

The governor also said Kaduna needs more troops deployed in affected areas, as the security challenge is beyond what the police and Nigeria Security and Civil Defence Corps (NSCDC) can handle.

“In our view in Kaduna, first (way to address the situation) is to ensure that schools are fenced, because, unless we fence schools, we will give easy access to criminals. So, fencing schools is very important, and that’s a budgetary item; you need money to build fences,” he said

“The second is to have enough (security operatives) on ground. We must have more civil defence (officers), more private security guards, more vigilante people in the schools, and watch towers so that any threat of abduction can be seen in good time so that you can call for help.

“The third is to look at schools and to ensure that they are located no farther than 30 minutes from military installations, because what we are facing with the bandits is beyond the capacity of civil defence and police. We need the army, the air force and navy special forces.

“We have looked at the pattern of abduction in Kaduna and Zamfara, and have come to a conclusion along with armed forces that if the army, air force and navy special forces can get to the location of the schools within 30 minutes, their (bandits’) operations can be foiled.

“Another thing that we have noticed is that these bandits attack rural schools. They often operate at night and they prefer boarding schools. So, that reduces the number of schools we have to protect.”