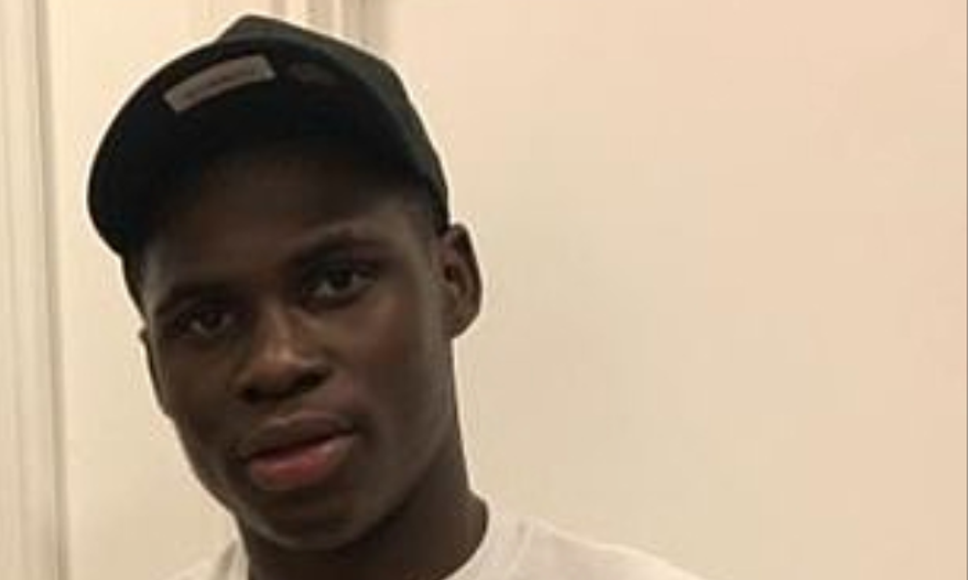 The father of a hero who jumped into the River Thames to save a woman who had fallen from London Bridge has paid tribute to his “angelic son”.

Folajimi Olubunmi-Adewole, 20, known to friends as “Jimi”, was one of two men who jumped into the Thames just after midnight on Saturday.

The coastguard and marine police patrols raced to the scene and were able to rescue the woman and one of the men who jumped in to rescue her.

However, Mr Olubunmi-Adewole could not be found.

His body was tragically discovered almost six hours later after a widespread search involving police helicopters and other emergency services.

His father Michael Adewola, 63, told the Sun: “Jimi was a very nice, kind, young man. He was the heart of our family. He was full of life, he had his life to live, he was ambitious and so gifted. He deserves a medal for what he did. He is a very unique and angelic soul and I am so proud of him. So proud, and I want the world to know he is the deepest and most wonderful man.”

Friends of the Nigerian-born Briton have also paid tribute to him.

“Jimi, it’s going to be weird not seeing you grinning like you always do. Such a clean-hearted kid. To have been so heroic, this really hurts,” wrote one friend.

Another said: “How is it possible that you didn’t survive? Still in shock and still confused … you were selfless as always and will be remembered for that! RIP my brother, rest in the most perfect peace. I pray God welcomes you with open arms.”

A third tweeted: “One of the kindest people I’ve ever met, RIP Jimmy.”

Mr Olubunmi-Adewole was a former pupil at the Harris Academy in Peckham, southeast London.

Sir Dan Moynihan, chief executive of the Harris Federation, told the Sunday Times: “This is incredibly sad news. The selflessness of this brave young man has cost him his life in trying to save the life of another.

“A family and friends have been deprived of watching Folajimi enjoy a successful and happy life full of potential. This is a tragic end to a life of promise — selflessly choosing to get involved in a situation many others would have chosen to ignore.”

Mr Olubunmi-Adewole was also linked to the charity Malcolm’s World Foundation, set up by the parents of Malcolm Mide-Madariola, a Harris Academy student who was murdered in 2018.

One of Mr Olubunmi-Adewole’s closest friends, Joseph Sowole, 20, said that he “wasn’t even slightly surprised” to hear about his actions in trying to save the woman.

“Jimi was a very caring person and a very family-orientated person,” he told the newspaper.

He added that Jimi’s mother “is just devastated” and “the whole community is so upset”.

Officials are yet to confirm how or why the woman fell into the River Thames.

It was the second incident of someone falling into the Thames this week, with police continuing to search for a missing 13-year-old boy who plunged into the river from Tower Bridge.

Specialist officers from the City of London Police have been leading the search for the year 8 student after he fell into the river just after 8am on Tuesday.

Witnesses told The Sun they saw the boy fall into the rive before one brave onlooker waded into the water to try to save him.

However the woman was only able to retrieve his schoolbag.

City of London Police said despite an “intensive search” by officers, helicopter and marine units, the boy had not yet been found.