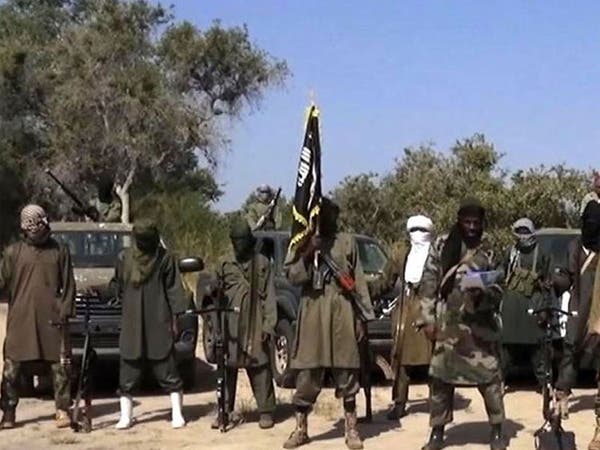 Many weeks after Boko Haram terrorists invaded Kwapre community in Hong Local Government Area of Adamawa State and made away with no fewer than 52 members of the area, the insurgents have sent a demand notice to the village head to either pay a ransom of N28 million or lose the captives.

The terrorists, who are said to be emboldened by the proximity of the community to the dreaded Sambisa Forest and its inaccessibility by security agencies, have also threatened to be taking taxes from the community, which they now patrol with ease.

During the deadly attack on the community last month, the terrorists did not only kill 11 members of the village, but they also razed many houses and looted valuables belonging to the besieged community.

Arewa Voice gathered that majority of the captives are women and children whose parents, husbands and relatives are now wondering whether they are alive or dead, having not been seen since they were seized by the terrorists for over five weeks running.

Alarmed by the demand notice by the Boko Haram terrorists, the Village Head of Kwapre, Joel Kulaha, has sent a Save-Our-Soul plea to President Muhammadu Buhari and the Adamawa State Governor, Alhaji Fintiri, to come to the rescue of the people.

The village head lamented that they neither have the huge amount of money demanded by the terrorists nor know how to reach them for any form of negotiation to secure the release of their people from captivity.

The royal fathers called on the Governor to do everything possible towards securing the release of their relations, saying that their situation calls for concern and immediate intervention.