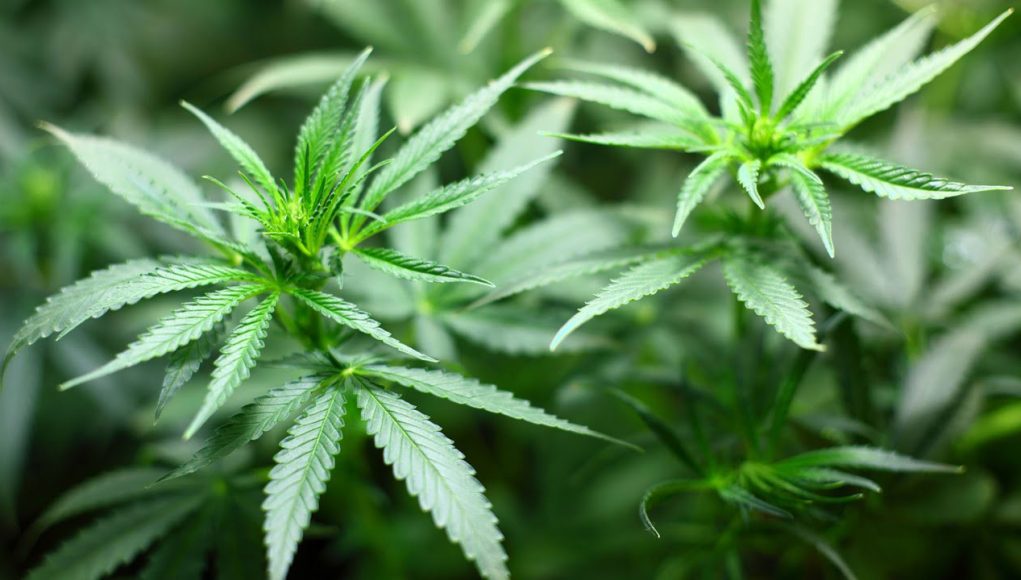 The National Assembly has reiterated the need to diversify the country’s economy into agriculture by exploring the benefits available in Indian hemp to increase wealth and job opportunities.

Chairman, House of Representatives Committee on Media and Public Affairs, Benjamin Okezie, disclosed this at a press conference in Akure yesterday.

He said Nigeria would soon join other countries that have legalised Indian hemp. Okezie, who stressed the importance of the media parley on the benefits and opportunities of cannabis plant, lamented that the coronavirus pandemic exposed the nation’s weaknesses when global oil prices plummeted by as much as 15 per cent.

According to him, there would be a critical two-day stakeholders roundtable discussions on the benefits of the agricultural plant slated for June 7 and 8, 2021.

He added that the stakeholders’ forum would attract participants that include scientists, medical and pharmaceutical professionals, farmers, insurance companies, executives and private sector investors.

“Agriculture has always been a major strength of Nigeria and cannabis provides interesting prospects. Industrial hemp is a variety of the cannabis sativa plant species that is grown specifically for industrial use.

To enable the process of legalisation, Okezie said: “I have presented before the House of Representatives the Dangerous Drugs Act (Amendment) Bill, 2020, which when passed, will usher in a new era on medicinal cannabis from production, processing and distribution.

“I expect that the exchanges that will ensue at the roundtable on June 7 and 8, 2021, will greatly optimise the deliberations of the National Assembly on the bill, as well as preparations by the executive arm of government to regulate the sector.”

“Nigerians must understand that we are not alone in this race to establish a lucrative medical and industrial hemp economy. Based on recommendations by the World Health Organisation (WHO), the United Nations (UN) voted to remove cannabis from Schedule IV of the 1961 Single Convention on Narcotic Drugs, and re-classified it as medicinal and therapeutic on December 2, 2020.

“Several countries have legalised medicinal and industrial hemp and other African countries are moving to do the same.”