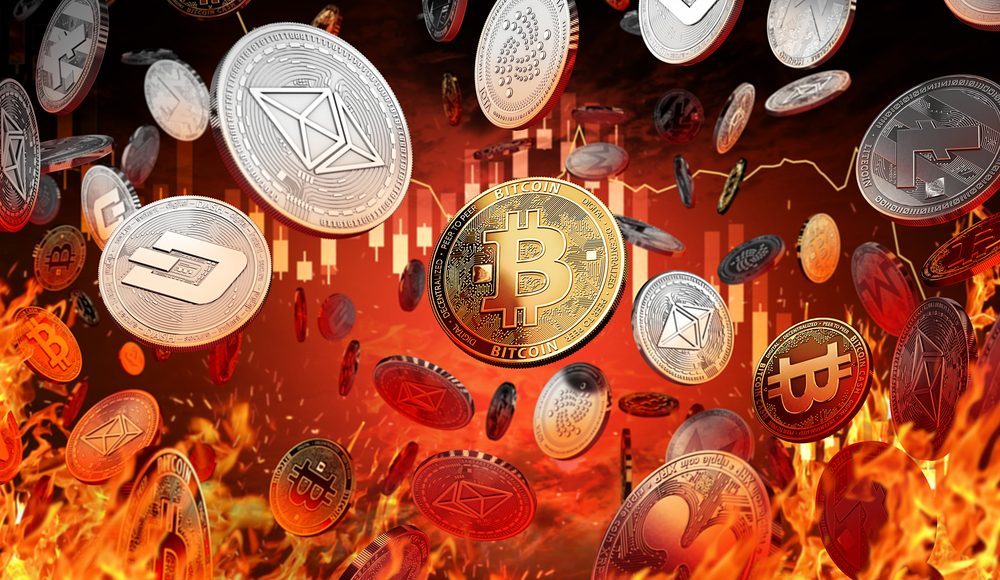 Bitcoin was down more than 8% in overnight trade hitting a low of 38,500 after Chinese regulators directed banks and financial payment firms not to offer clients any services involving cryptocurrency including currency exchanges, registration, trading, clearing and settlement.

Although China represents as much as 75% of all bitcoin mining, the Chinese government is clearly averse to seeing bitcoins rise in popularity as medium of exchange. Instead, Chinese authorities are keen to see their own digital currency in the form of the yuan become the primary unit of account in the Chinese economy. In tests in recent months, more than 100,000 people in China have downloaded a mobile-phone app from the central bank enabling them to spend small government handouts of digital cash with merchants, including Chinese outlets of Starbucks and McDonald’s.

The digital yuan is both programmable and trackable giving the Chinese government enormous control over the economy. Not only will Chinese policymakers know every consumer choice made in the economy, but they could also directly affect spending behavior by making the currency expirable by a certain date.

Such absolute power over the wealth and income of its citizens is the primary driver of China’s policymakers to convert to a digital fiat currency. Yet it is precisely this policy objective that will drive demand for crypto in the future. With many Chinese entrepreneurs and consumers clearly aware of the government’s intention to exert absolute authority over personal assets, the trend of converting at least part of one’s wealth into crypto assets will continue despite crypto’s inherent volatility.

The clampdown is the very reason why crypto will hold value

That’s why Bitcoin’s 30% decline from all-time highs is very likely a correction rather than a crash as the demand for asset protection and anonymity will provide an underlying bid for the foreseeable future.

Ironically enough it is not crypto’s goal as a medium of exchange or as a friction free settlement unit that’s driving demand, but rather the aggressive authoritarian stance of Chinese authorities with all of its confiscatory implications that is becoming the true use case for Bitcoin and other crypto assets. Just like gold, crypto is fully fungible but is also portable which makes it a perfect instrument for wealth preservation.

The greater the effort by Chinese authorities to ban crypto on the mainland, the greater the desire by Chinese nationals will be to export part of their net worth into an anonymous store of value. Of course that does not mean that crypto could survive a political purge. For example, if Chinese authorities were to enforce jail terms on anyone holding assets in crypto or even a very steep tax, the desire for the asset could wane. But for now, the cat and mouse game between Chinese policymakers and Chinese citizens suggests that the demand for crypto will remain and any pullback in the asset will bring out buyers.