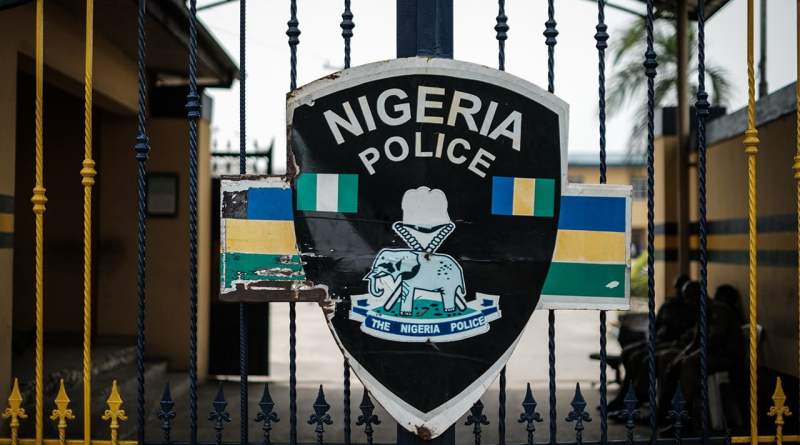 The Police in Ekiti has commenced a probe into the intimidation of the principal and teachers of Mary Immaculate Girls’ Grammar School in Ado-Ekiti Local Government Area, by its personnel.

A police officer, Agenoise Elijah and his colleagues had invaded the school on Friday to protest the authorities’ admonition of his daughter.

The girl had gone to school with a hairstyle different from the one allowed by management.

The policemen harassed the principal, tore the dress of a female tutor and seized the mobile phone of another teacher.

Sunday Abutu, the spokesman of the Ekiti Command, assured that the culprits will be sanctioned if found guilty.

“They were said to have harassed the teachers because his daughter was questioned about the style of her hair cut which was not in line with the school’s directive”, he said.

Abutu confirmed that the police sergeant and his colleagues have been identified.

He added that the investigation ordered by the Commissioner of Police has commenced.

The command is working with the ministry of education in Ekiti on the matter.