Home Entertainment Comedian Alibaba Calls Out Woman Who Reported To His Wife That He’s... 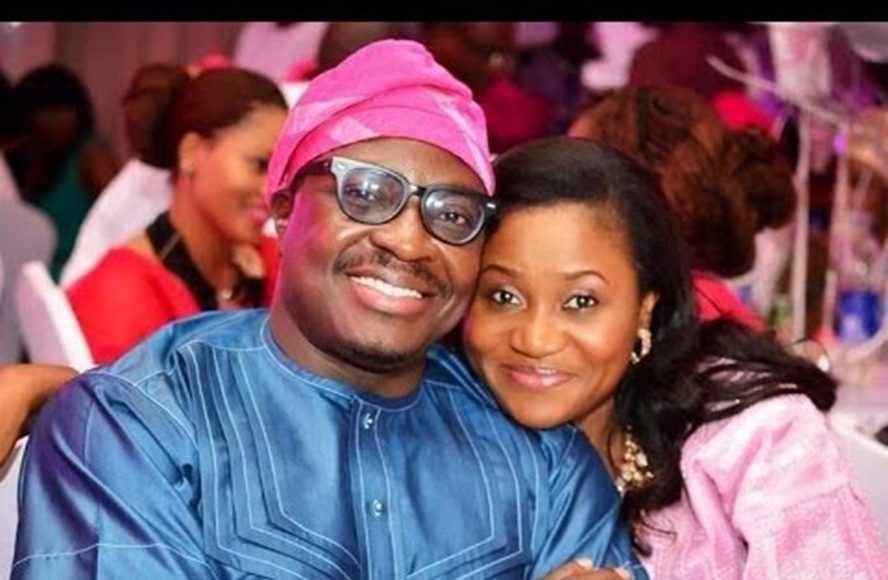 A woman has reacted after comedian Alibaba blasted and blocked her for accusing him of openly flirting with women on social media.

She told Alibaba’s wife, Mary Akpobome: “The way Alibaba jokes and frolics with women on his page, will he allow you flirt and frolic with men on your page as well? Whatever is good for the goose…. Does Steve Harvey joke and openly flirting with women on his IG page? No way… Trust me… There are areas that should be off limits.”

He shared photos he took with other women in the entertainment industry and pointed out that these are things artistes have to do but some people do not have the “maturity ” to understand that due to the “capacity of  their exposure and education”.

He went on to call the woman a “fool” and asked what she hoped to achieve by going to report to his wife.

The woman responded with her “defense to his foolish comments”.

She accused him of flirting with women, “romantically holding them very closely”, and “calling them sugar mummy and sweet names”.

She said those are different from professional photos and that is where he should draw the line.

She went on to say that most married men in the entertainment industry who openly flirt with women will not take half of it from their wives.

See her response below.