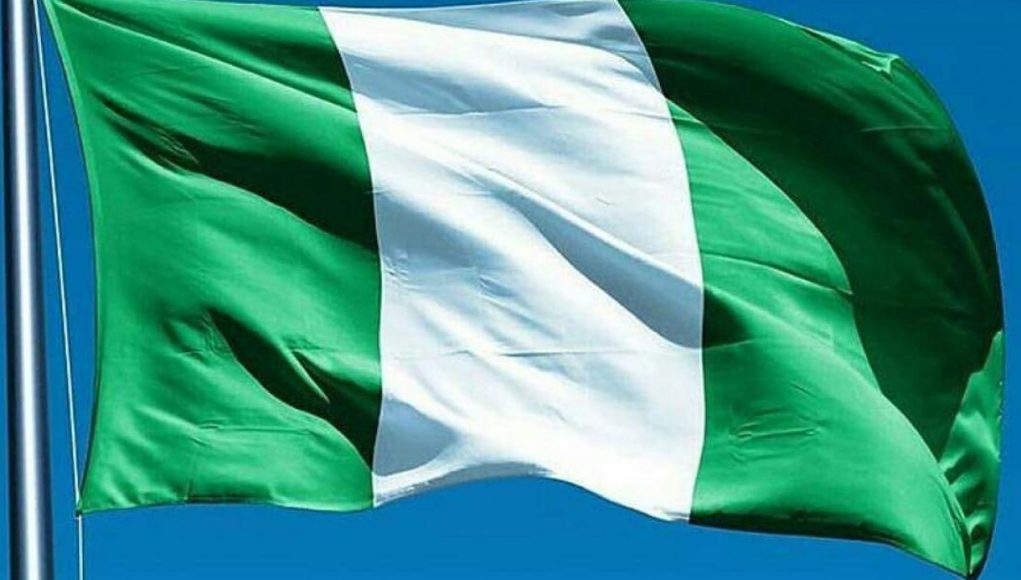 Once again we are back in square one. As it happened in the first and second republics our entitlement addled elites have contrived to shoehorn Nigeria into a dangerous political cul de sac in pursuit of their self-aggrandisement under the pretext of seeking a better Nigeria.

When we embarked on this present political dispensation in 1999, it was against the background of a chequered history of political crises since our independence in 1960 mostly instigated by our political elites in their struggle for political power. Nigeria thus became the turf for vicious, no holds barred political struggle played with no consideration for the sanctity of the nation and its survival.
Our political elites having led us through a tortuous journey of political uncertainty over the preceding decades culminating into what looked like a point of no return, the piece of good fortune which had always come to the aid of this country during such times came up once again to save us.

Two decades on after the grand pledges by the political elites to change course and install a new political paradigm that will usher in a new era of political progress , we are however back to where we started in 1999 and worse. With the benefit of hindsight all the pledges by the political players from 1999 to date were just hollow, deceptive and fraudulent exhortations merely to acquire power and its accoutrements and not to tackle the challenges and the responsibilities it brings in managing yearnings and aspirations of this complex country. Like the Leopard which cannot change its spots under whatever circumstances, it is a forlorn hope to expect our political elite to wean themselves from the politics of the self and instead focus on politics of national development.

With insecurity in all forms, extreme poverty, economic downturn, threats of secession and other no less existential challenges savagely tearing at the ever fragile fabric of our corporate existence, our political elite are currently to be found predictably and opportunistically using the predicament of the nation (for which they are largely culpable) to their own advantages.
So where lies the problem and how can it be remedied?

Very few countries in the world today can lay claim to having a greater constitutional history than Nigeria. Right from the onset of the British colonial enterprise to date Nigeria has been through all kinds of constitutional restructuring efforts all intended to reposition this complex country to achieve greater things. In the process billions and billions of money had been expended for the benefit of our political elites over the years to get them to properly handle the reins and make this bell weather African country greater. Out of these efforts our elites have a treasure trove of constitutional documents, memoranda and case studies to burrow into if they truly desired to politically tackle the challenges of Nigeria.

But as our experience has shown our political elite rather than work towards using the copious constitutional models and studies available to change the narrative in Nigeria positively, prefer instead to stand on and brutally expand the fault lines of the country as a potent weapon for political competition.

Again another factor to also note is that either because it has paid them handsome political dividends to weaponize our fault lines, our political elites see no further need to embark on a rigorous exercise of across the board constructive political soul searching within their ranks in order to change install and lead a new Nigeria. Thus it has proven a very difficult task for them as elites to envision and practicalize the moves towards making Nigeria the great nation it should be.

The present agitations for secession, insecurity etc are therefore familiar well-worn stock in trade deployed by our elites to raise the ante in their quest for political relevance. It is left to the silent majority of Nigerians who are all too often the cannon fodder in these political games of the elite to wisen up. As our tragic political history has shown the elite will stop at nothing and even go the full stretch to wilfully destroy this country if it can serve their personal and group interests. This much has always heightened in the run up to the next circle of elections. And in our present circumstances as we approach the 2023 elections the signs are unmistakeably clear that our elite are up to their usual ways. The plight of Nigerians and Nigeria as a country should this happens will certainly not be of concern to them.

There is nothing adversely wrong with the present structure of Nigeria or intrinsically the system of government in the country. What is wrong with this country on the contrary are its present elite on whom humongous resources have been expended to govern the country which they have failed to do for reasons stated above. They have failed to rise up to the challenges of nation building as elites of other countries have done.

It is not just the agitators for secession that pose a problem to the nation; the entire functionaries of government and governance from President Buhari down with their abject lack of commitment to secure the integrity of the nation across board also bear vicarious responsibility on the growing sense of uncertainty in the country.

The present circumstances in the country are more dangerous than what we have ever experienced. Unlike in the first republic where a tragic sequence of events led inadvertently to a civil war, in our present circumstances our elites by deliberate acts of commission owing to their failure to build this country and their tendency for vicious, opportunistic political competition are working to destroy the country not minding the consequences.

They should not be further indulged by the silent majority of Nigerians this time around. We have had enough of their antics. The choice for Nigeria is narrowing down inexorably to whether to allow the elite destroy the country totally and finally or to act to save it for our present and the future.

This calls for a Nigeria of the brave and willing; a new Nigeria where we will collectively act to raise and politically empower individuals who will be tasked to work for the country not for self or group.