Home Entertainment “I have 13 children from multiple women, in fact, I hatch children... 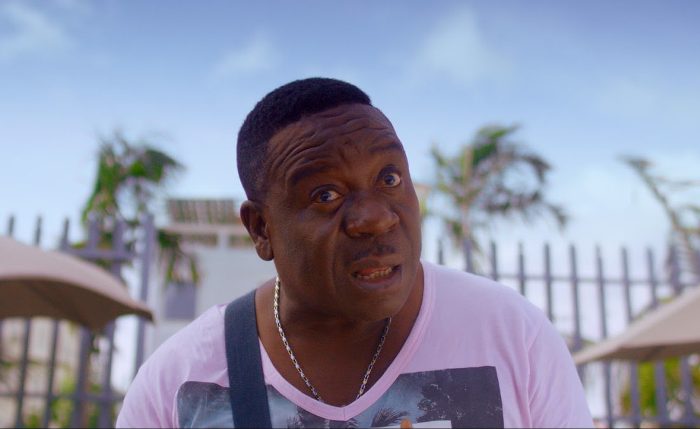 In an interview with Punchng.com, while arguing about the notion that men with potbellies underperform during sex, the actor made his revelation pertaining to his performing ability during sex and children.

“Some people have said that people with potbellies are not good lovers or sexually active but being good on the bed is relative. My answer to this is that I have 13 children (10 boys and two girls) though I lost one of them. That is the evidence of my sexual virility. I hatch children like pigeons,” the actor told the paper.

According to him, four of his children are from his current wife, adding “I don’t cheat on my wife. I had children before I married her. I left that life because many women wanted to have children for me but I cannot build a primary school in my house.”