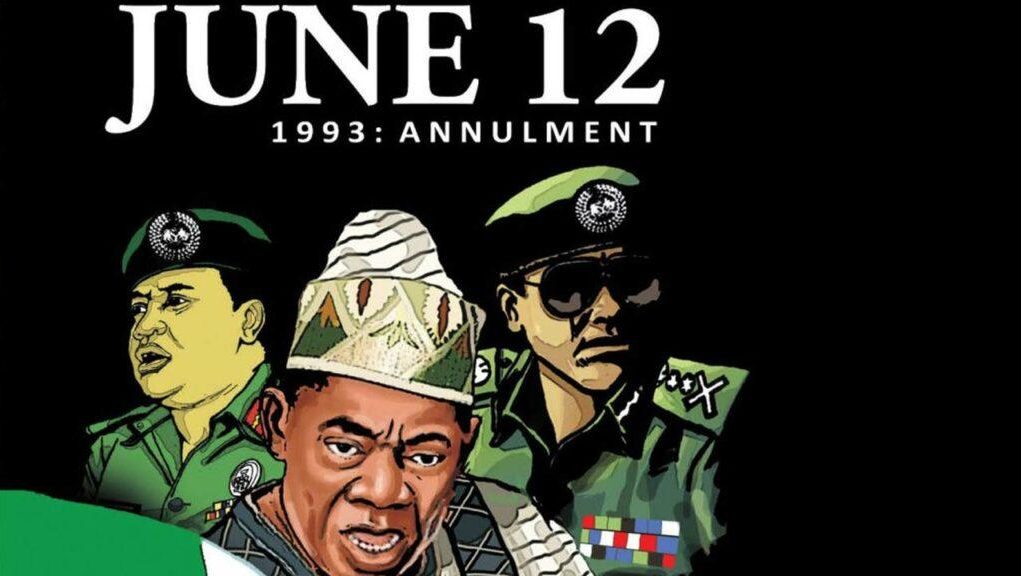 Indeed, Nigeria is passing through a perilous time in her 60 years of existence. Nobody, not even the ‘seers’ that flood the space with prophecies, ever imagined the nation will deteriorate to this stage where animals are valued more than humans; at least animals are killed with good reasons unlike humans nowadays. Only Chinua Achebe foresaw it a bit in his Things Fall Apart. The novelist bewailed when the country was a heaven compared to the present agonising predicaments.

It began from Boko Haram insurgency to abduction, banditry, ceaseless killings and destruction of public facilities. Nobody is safe, not even the poor or school children. Everybody is trapped: civilians and security personnel are gunned down daily as in Nollywood and Hollywood movies. This is the outcome of prolonged system failure. The ugly events occurring virtually on daily basis point to the number of firearms in private hands, particularly youths. How did firearms get to them? A question for the security agencies.

Government failed to deal with the crisis early enough. Terrorists ambushed citizens while they are asleep, raped their women, killed the men and abducted children; nothing happened. From there they graduated to kidnapping for ransoms and banditry; nothing happened. None arrested and prosecuted; instead, all we keep hearing were feeble pleadings and warnings. Meanwhile, many who committed minor offences are regularly arraigned and moved into custody. Government’s continuing silence on herdsmen onslaught, banditry and kidnappers across regions contributed to the rise in criminal activities. With huge inflows, crimes have since becomeready and preferred sources of livelihood.

Recently, the Office of the Attorney-General of the Federation disclosed that government was about to prosecute 400 Boko Haram’s sponsors arrested from raids in April at Lagos and some Northern states.The question is: Given the period the insurgents began terrorising the nation, could this sensibly be the first arrest? Again, when precisely will the prosecution begin? We must tell ourselves the truth, and not call a spade a long spoon.The country as presently constituted runs on double-standard. It began with running different legal systems: Criminal Code in the South, while Penal Code and Sharia Laws in the North.What a country!

The fake national unity paved way to nepotism presently threatening to tear the nation to pieces. Presently, all service-chiefs hail from one region. Key appointments are lopsided, favouring the same region and thus leading to turmoil. Beyond these, it results to rising criminal activities, including proliferation of firearms, now fast spreading to other regions. Perceptively, criminals are emboldened to escape justice, awarethat their people occupy most of the sensitive positions.

Nonetheless, some group of people are energetically beating drums of wars against June 12 – the nation’s Democracy Day’, presumably to takeover government forcefully. This is a colossal blunder. Instructively, revolution is anti-democracy and a popular feature of military regimes. Democracy has its procedures, and does not entertain a revolution, except nonviolent protests. Those calling for a revolution to unseat an elected president are gullible and being misled.If a president can be removed by mass protests, it means no president can survive because every ruling party will also have oppositions.

The acceptable means of changing a democratically elected government remains election and impeachment. Any violent attempt before its term elapses is treasonable felony. Emphatically, only the Parliament, in our case the National Assembly, exercising sovereignty for the people, is the statutory body empowered to remove an elected president, vice president, governors and their deputiesfrom office. And this is strictly through stipulated procedures, and exclusively at plenaries, not on the streets. The procedures are detailed in Sections 143 and 144 of the 1999 Constitution, Federal Republic of Nigeria(as amended). Any person or group plotting to pulldown a government by self-help is in grave error as far as democracy is concerned.

The golden truth must be told. Destruction of public assets, endless killings, kidnapping and other social disorders can only worsen the dented-image of the nation and scare foreign investors from the country. It cannot change a government save the National Assembly thinks otherwise and institute impeachment proceedings. Recently, many lamented that key multinationals bypassed Nigeria to site their Africa headquarters in neighbouring countries which will open up those nations’ economy and create employment opportunities for their citizens. Who gains and loses? All Nigerians. Nigeria that yearly produces about 100,000 fresh graduates is the loser. No foreign investor will push its funds to a society that suffers instability and is threatened by criminal activities.

The tragedy is also a lesson for the Northern region. They encouraged their youths into criminalities to attract an amnesty programme, similar to the one created for the Niger Delta following years of justified demands. Since then, armed with firearms, the youths have gone on abduction spree, while their parents pose as negotiators for ransoms. Sensibly, the negotiators benefit too.Recently, SouthEast youths have been misled into joining this madness and rapidly destroying their enviable, cherished economic space through unnecessary mayhems. Only the South West and South-South zones cautiously pursued their agenda with wisdom and decorum.

Though, Buhari’s tough policy reforms and COVID-19 global lockdown climaxed into hardship, government failed to act to stem crises in the country. Blocking leakages through Single Treasury Account, TSA, is positive despite the hardship it caused. Ditto on‘Ghana-must-go’ bags syndrome which hitherto characterised activities at the National Assembly. The ban on importation offoodstuffs is also positive as Nigerian products dominate the marketplaces. It pushed prices high presently but it is worth the sacrifice. Nonetheless, herdsmen persistent attacks on farmers contributed largely to food scarcity. Government also scored high in infrastructural development and in supporting SMEs.

Thus, the sensible revolutionto strategize about is to elect a credible successor in 2023. Anarchy will worsen the existing predicaments. This is the reason the 2023 elections call for sober reflections. There are proven management gurus, economics experts and technocrats like Chukwuma Soludo, Kingsley Moghalu, Jim Ovia, Tony Elumelu, among others, to pick from. It is not a time to naively boycott election or for bigoted nomination of ‘I-can-lead’politicians. Nigeria’s economy can only advance through proficient leadership with ideas and innovations.