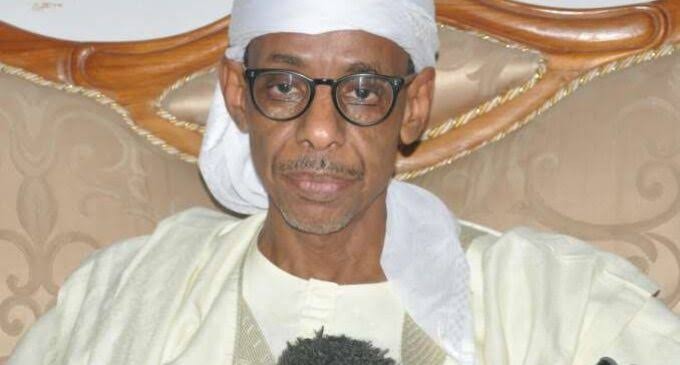 The Northern Elders Forum (NEF) says the Igbo should be allowed to secede from Nigeria if that is what the south-east wants.

The proscribed Indigenous People of Biafra (IPOB) and the Movement for the Actualisation of the Sovereign State of Biafra (MASSOB) are campaigning for the secession of the south-east from Nigeria.

IPOB was formed in 2012 by Nnamdi Kanu, while MASSOB was founded in 1999 by Ralph Uwazuruike.

Addressing journalists after a closed-door meeting held in Abuja on Monday, Hakeem Baba-Ahmed, spokesman of the forum, said the agitation by the Igbo for secession has become widespread, adding that the leaders in the state appear to support the decision.

Baba-Ahmed advised that standing in the way of the agitators will only worsen the insecurity in the country.

“This nation has had to fight a terrible war to preserve the country. The north had paid its dues in that war, as indeed it did in many ways throughout the history of the country. Under our current circumstances, no Nigerian should welcome another war to keep the country together,” he said.

“The forum has arrived at the difficult conclusion that if support for secession among the Igbo is as widespread as it is being made to look, and Igbo leadership appears to be in support of it, then the country should be advised not to stand in its way.

“It will not be the best choice for the Igbo or Nigerians to leave a country we have all toiled to build and a country we all have the responsibility to fix, but it will not help a country already burdened with failures on its knees to fight another war to keep the Igbo in Nigeria.”

The forum warned that attacks and killings of northerners, federal government employees, and destruction of national assets must stop, adding that those involved must be arrested and prosecuted.

The northern elders also noted that until the Igbo decide whether it wants to secede or remain part of Nigeria, the law applies to it, as the federal and state governments have a responsibility to enforce the law and protect citizens.

They also supported the calls for northerners who are exposed to harassment and violence, to consider relocating to the north.

They, however, advised that all Igbo and other ethnic groups residing in the north should be accorded the usual hospitality and security.