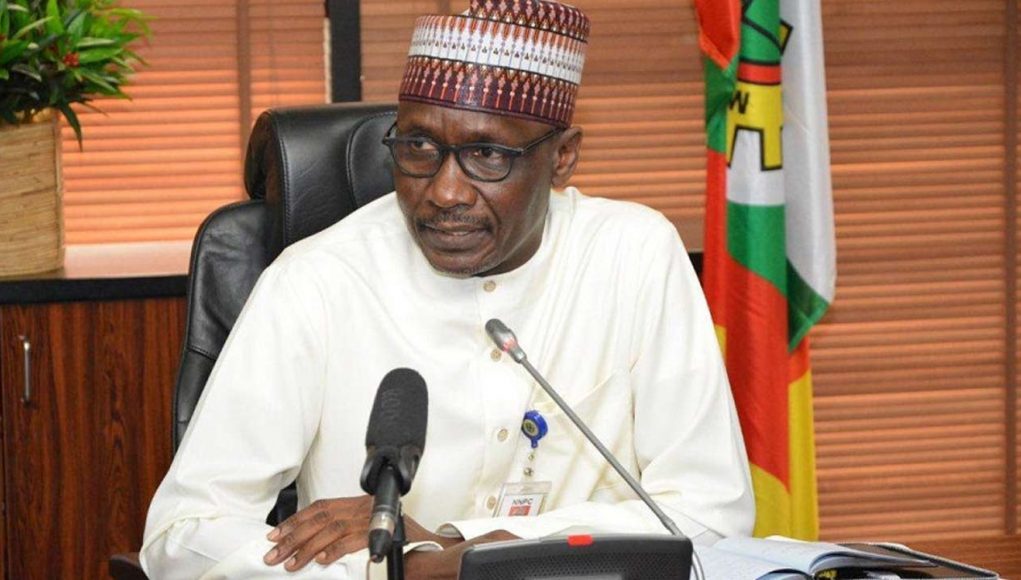 There are indications that the Federal Government might face further revenue crisis after staking about N720 billion subsiding Premium Motor Spirit (popularly known as petrol) as crude oil price maintains its rising outlook at the international market.

Brent, yesterday, sold for $73 per barrel given positive economic recoveries across the world, especially U.S. and accelerating global vaccination campaigns.

While Nigeria’s crude oil export revenues reportedly slumped by as much as 98 per cent, falling in April to N723 million from the N35.72 billon generated in March, expected gains from rebalanced oil market remained elusive, as the Federal Government and labour engaged in endless negotiations.

In March last year, government had announced removal of subsidy, which experts described as a scheme in favour of the rich with high consumption, but the development met deadlock in January this year, given the adjustments in pump price of fuel.

Although not captured in the 2021 budget, the Federal Government, through the state oil firm, has staked some N720 billion between January and June this year. With crude price nearing $75 a barrel, more economic woes may worsen fiscal realities amid continued borrowings to finance the system.

Energy expert, Prof. Wunmi Iledare, had told The Guardian that the subsidy was “dangerous to the economy”, adding: “Effective regulation is a necessary condition for the elimination of market failures.”

Another professional, Michael Faniran, stated that subsidy on petrol favours the rich with high levels of consumption compared to the poor, stressing that there was need for the masses to canvass subsidy removal.

“I would rather that the country subsidise production and not consumption. The poor are actually subsidising the lifestyles of the rich and the middle class,” he added.

To Energy Economist at the University of Ibadan, Adeola Adenikinju, liberalisation of the downstream sector, including the removal of subsidy, remained the way forward.

The increase in crude oil price may however face fresh concerns due to increasing shale production from the United States even as research body, Rystad Energy, warned that of impending rising pressure on OPEC+ to loosen production constraints to stave overheating of the market.

Coming at a time that demand for aviation fuel is projected to increase by about 30 per cent, the International Energy Agency (IEA) has stated that global oil demand would rebound past pre-pandemic levels by the end of 2022.

Crude oil demand had declined by 8.6 million barrels per day in 2020. The agency predicted that demand would hit 5.4 million barrel per day this year and another 3.1 million in 2022.

IEA, which had forecasted that countries like Nigeria would be thrown into deep financial crisis from the global transition from hydrocarbon, pointed out that the oil cartel might have to boost production to meet expected demand and keep the market in check.

Shale oil remained a major OPEC competitor. The increase in crude oil price, has according to Baker Hughes, pushed the number of oil and gas rigs in the American to 461 as drillers boast of more than 100 additional rigs this year.