Home Entertainment “You Rubbished Your First Husband And Think You Can Play Same Game... 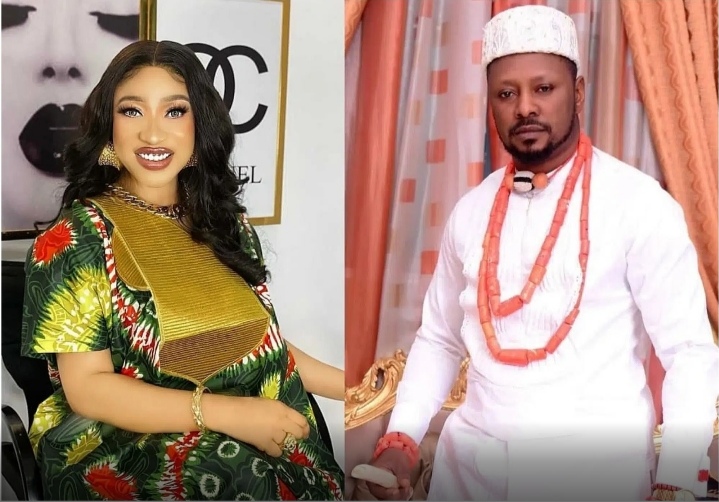 The ongoing saga between Nigerian actress, Tonto Dikeh and her ex-boyfriend, Prince Kpokpogri appears to be intensifying to the extent that no one ever thought of.

During Kpokpogri’s Instagram live session where he debunked the reports that he was arrested by the Department of State Services (DSS) for the alleged blackmail of and extortion from Tonto Dikeh, the Delta State-born activist-cum-politician slams the actress.

“You no know say na fake people, fake gist. Do you know the problem we have in this country is this. When a woman is talking, they will say men should not talk. You rubbished the first man you married. You think you can play the same game with me. You went to go and park my Lexus that I bought for 67 million in your compound feeling that you are bigger than the law. If you are bigger than the law, then I will equally break the law.”