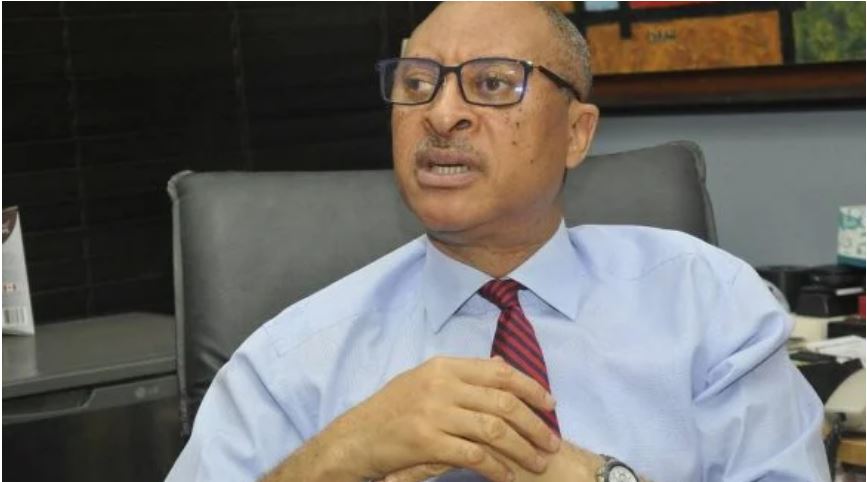 Some financial experts however disagreed with the decision of the Central Bank of Nigeria to prosecute the owner of AbokiFX, describing it as a waste of efforts and a deviation from the major problems of the foreign exchange market.

The PUNCH had reported how CBN vowed to clamp down on abokiFX website, its owner and patrons.

According to the experts who spoke to Sunday PUNCH on the development, the devaluation of the naira was not primarily caused by sites like AbokiFX but policies and impulsive decisions of the apex bank, as well as the failure of agencies saddled with the responsibility of the fiscal aspect of the economy to function effectively and stimulate economic growth.

A former presidential candidate and political economist, Prof Pat Utomi, said he disagreed with the decision.

He said, “As a general principle, I disagree with that approach. Of course, markets need to be regulated and have boundaries, but I think that it is too easy to blame markets when sometimes the problem might be from within.

“I think there is nobody who is knowledgeable that does not know that for a number of years, policymakers were the biggest problem with the forex market.

“Let us not deceive ourselves, the current order has ruined the forex market, so for those who made such decisions to now complain, I think it is uncharitable. If they continue to clamp down on this and that, then the market would collapse and we will return to where we were in the 1980s.”

Also, a professor of Economics at the Olabisi Onabanjo University, Ogun State, Sheriffdeen Tella, said while AbokiFX might be influencing the forex market, depending on the size of the forex transactions it conducts, the operations of the  platform was not the major driver of forex scarcity and naira devaluation.

He said these were driven by the failure of the fiscal segment of the economy to complement the efforts of the monetary aspect in the country.

Tella stated, “It depends on the volume of transactions that abokiFX is conducting. If it carries out large transactions, it can influence the foreign exchange market. If it is true that he has numerous accounts where he is speculating dollar, then he might be influencing the forex market.

“I know that speculation is one of the factors that is causing a devaluation of the naira against foreign currencies. BDCs speculate to pressurise the CBN to start giving them dollar.

“However, I think the problem of forex in Nigeria is not restricted to BDCs or sites like abokiFX, the major problem is that the fiscal part of the economy, the Ministry of Finance and related agencies are not doing what they have to do to support the economy or complement the efforts of the agencies in charge of the monetary aspect of the economy, like the CBN.”

During the briefing after the MPC meeting, the CBN governor, Emefiele, said the apex bank would track and prosecute anyone trying to sabotage the country’s foreign exchange market.

He said, “First, let me make it clear that if you are running a legitimate business and following our rules at the Central Bank for use of financial system, there is nothing to worry about, but for those who think they are smart and they want to sabotage the efforts of the Central Bank in running this economy, we will make life very difficult for you. We will continue to do our jobs in safeguarding the financial system for the betterment of everybody.”