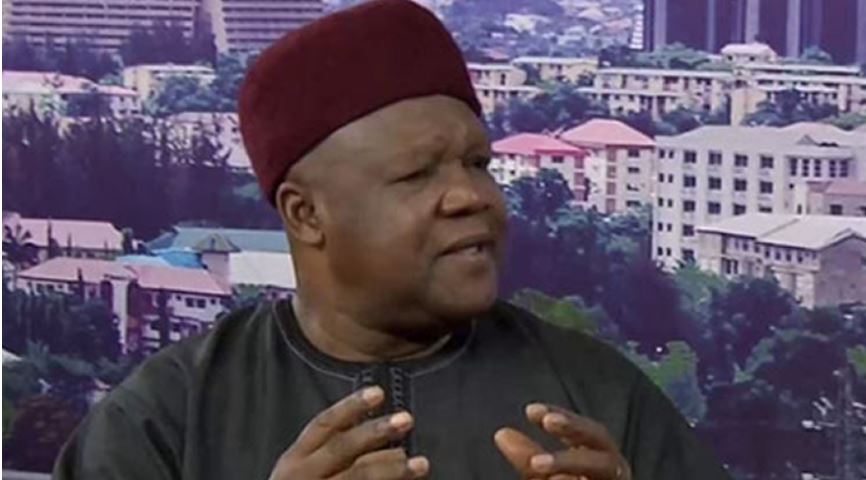 A former Deputy Governor of the Central Bank of Nigeria, Dr. Obadiah Mailafia, has passed on at the age of 64.

Mailafia, who was a columnist with The PUNCH was said to have died at midnight after a brief illness.

The former deputy governor, who was the Presidential candidate of the African Democratic Congress in the 2019 election, was a known government critic and had advocated for public sector and exchange rate reforms.

Mailafia was born on December 24, 1956, in the Sanga Local Government Area of Kaduna State.

He later graduated top of his class at Ahmadu Bello University, Zaria, in 1978 with a B.Sc.

Honours Social Sciences degree (Politics, Economics, and Sociology). He also has an M.Sc. from the same institution.

He subsequently won a French Government Scholarship to France, where he earned a Certificate in French Language and Civilisation from the University of Clermont-Ferrand in 1985.

Mailafia later proceeded to the United Kingdom as a Foreign and Commonwealth Office Scholar at Oriel College, earning a DPhil from the University of Oxford in 1995.

He joined partisan politics in 2018 amid the rising killings in Southern Kaduna.

Despite losing, he remained an ardent government critic and got into trouble with the regime of the President, Major General Muhammadu Buhari (retd.), when he alleged that a northern governor was a Boko Haram commander.

This earned multiple invitations by the Nigeria Police Force, forcing him to recant his statement.

In his last interview with The PUNCH, Mailafia said the refusal of the CBN to sell foreign exchange to bureau de change operators may not yield the expected result because corrupt bankers would frustrate it while the BDC operators were being shielded by a “Jigawa cabal”.

He had also lamented that Nigeria was operating a “dollarised” economy which was hampering economic growth.