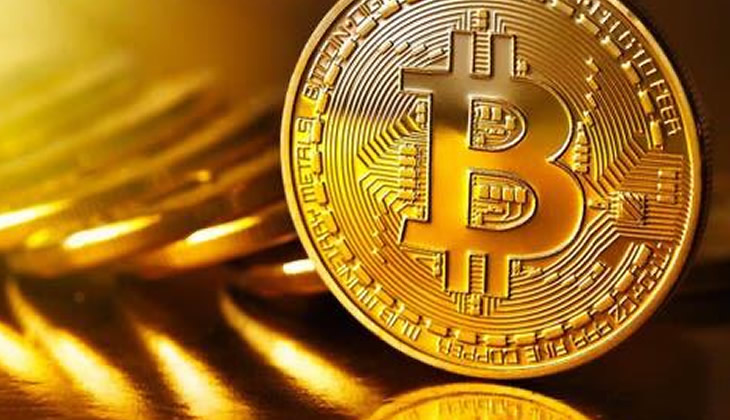 The volume of bitcoin traded by Nigerians in August rose to $44.4m from a previous high of $38.5m in May. This brought the total trading volume of BTC from January to August in the nation to $284m.

This is according to data from Usefultulips.org. Usefultulips combines data from two major peer-to-peer exchanges in the country, LocalBitcoins and Paxful. Actual trading volume for the nation is estimated to be higher.

In April 2021, Paxful said it had 1.5 million users. A recent report by Chainalysis said that the cryptocurrency market in Nigeria and other African countries has grown by 1200 per cent in the last one year.

The report added that Africa received $105.6bn worth of cryptocurrency between July 2020 and June 2021.

It said that P2P platforms were more prominent in Africa than other regions, and many African cryptocurrency users also rely on P2P platforms for remittances and commercial transactions.

The report said, “P2P platforms are especially popular in Africa compared to other regions, and many African cryptocurrency users rely on P2P platforms not just as an on-ramp into cryptocurrency, but also for remittances and even commercial transactions.

“Cross-region transfers also make up a bigger share of Africa’s cryptocurrency market than any other region at 96 per cent of all transaction volume, versus 78 per cent for all regions combined.”

The report said that in Nigeria, the difficulty for customers to send money to cryptocurrency businesses from their bank accounts because of the Central Bank of Nigeria’s ban has contributed to the increase in P2P transactions.

The report added that no region uses P2P platforms at a higher rate than African cryptocurrency users, as they account for 1.2 per cent of all African transaction volume and 2.6 per cent of all volume for Bitcoin specifically.