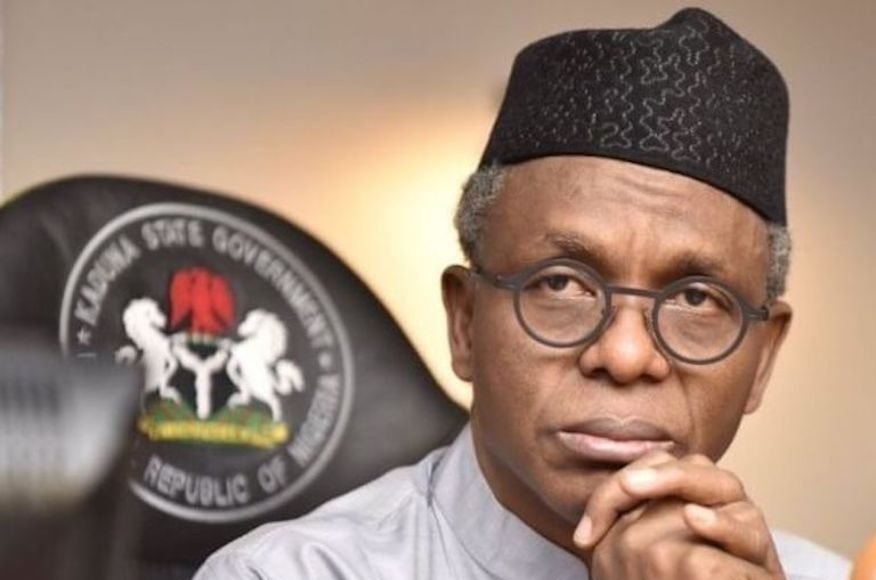 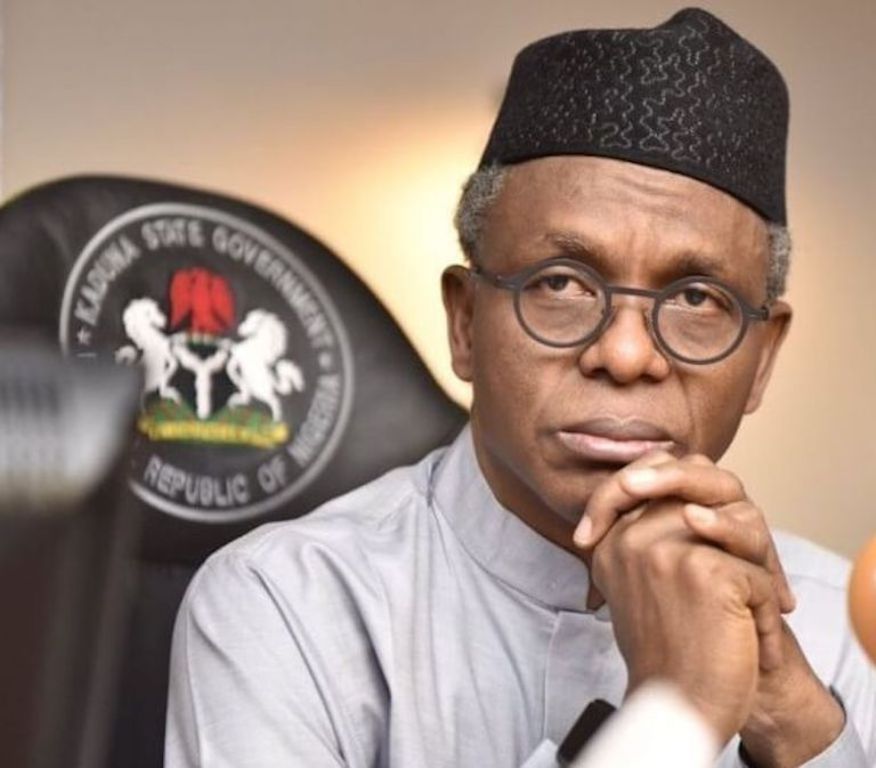 NO fewer than 48 persons have been killed in gunmen attacks in Kaduna, centered around Zango Kataf and Kaura local government areas in Southern Kaduna, within 24 hours of unrestricted bloody violence.

While eight persons were said to have been killed in Zango Kataf on Monday, 40 had earlier on Sunday evening lost their lives to gunmen in Kaura, while many houses were set ablaze.

Speaking on the killings in Kaura LGA, the spokesman for the Southern Kaduna Peoples Union, Mr Luka Binniyat, confirmed that no fewer than 40 people were killed Sunday evening in Madamai and Abun communities under Malagun in Kaura LGA.

Speaking with The PUNCH, Binniyat, said the gunmen took position at various vantage points around 4 pm when the locals where at home, others in the farm and some at the local market.

“While it was raining, they began to open fire at the same time. As people were running, they (gunmen) were shooting,” Binniyat said.

He further explained that the attackers moved into the village and started burning houses and cutting down women and children who were trying to escape into the bush.

“As of this afternoon, 40 corpses of mostly women and children were recovered and they are being conveyed to Kafanchan General Hospital mortuary,” he added.

He said operatives of Operation Safe Haven were few to be effective in view of the size of Southern Kaduna.

“The locals also confided in us that the attackers were Fulani. It is also unfortunate that both the police and Operation Safe Haven do not have a simple drone to help them in area surveillance and it looks as if it is deliberately so.

“It is also unfortunate that both the police and Operation Safe Haven do not have a cheap and simple drone to help them in area surveillance and it looks as if it is deliberately so.

“As of now, the most protected areas of Southern Kaduna are the Hausa and Fulani settler communities. They’ve heavy presence of Operation Safe Haven, police and related security agencies,” he said.

“We are therefore calling on the Nigerian Army to look into this allegation and do the needful. We’re also calling on our youths to remain vigilant, defend their communities, cooperate with security agencies and never take the law into their hands.”

However, the Kaduna State Government, in a statement on Monday, said the eight persons that lost their lives on Monday in Kacecere village, Zango Kataf LGA, in what appeared to be a reprisal.

Seven villagers, it was gathered were also said to have sustained injuries during the attacks.

The commissioner said, “The Kaduna State Government has received reports from security agencies of an attack by unidentified persons in Kacecere village, Zangon Kataf LGA, which has resulted in the deaths of some citizens.

“According to the reports, this attack was in reprisal to earlier attacks in Jankasa village, Zangon Kataf LGA, where one Mr. Yakubu Danjuma was killed, and also in Madamai in Kaura LGA, where 34 persons were killed.”

However, the spokesperson for the Kaduna State Police Command, Mohammed Jalige did not response to several calls put across to him as of the time of filing this report.t