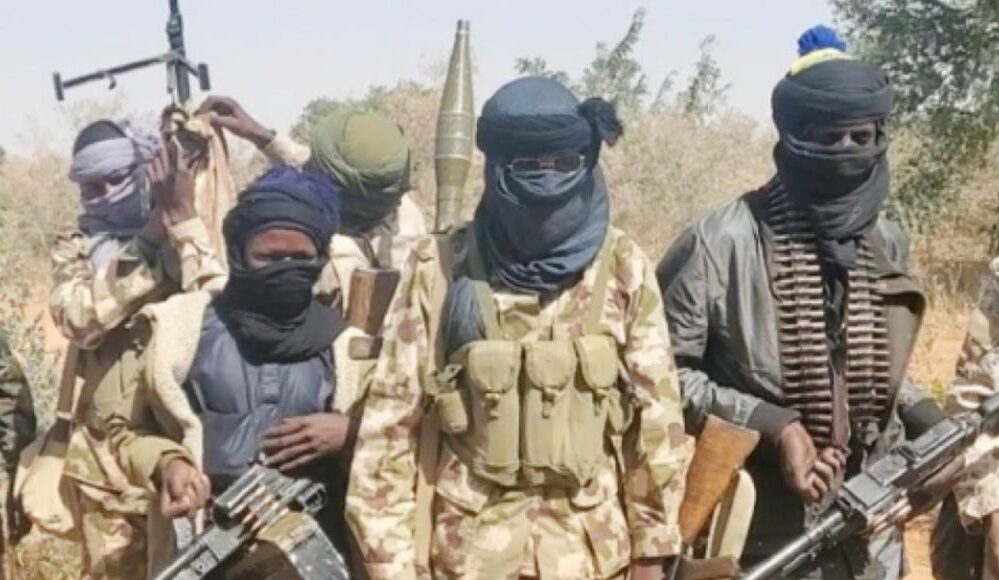 Bandits attacked a military base in Sokoto state and killed 16 officers of the army, police and the Nigeria Security and Civil Defence Corps (NSCDC).

The base of ‘Operation Hadarin Daji’ is located at Burkusuma village in Sabon Birni LGA of Sokoto and it is on the fringes of Nigeria’s border with Niger Republic.

TheCable learnt that the bandits overran the base “in very large numbers”.

“It is not yet known whether their rifles were carted away by the bandits,” a situation report seen by TheCable read.

As of Sunday, a search party was still looking for officers believed to have escaped the attack and fled to Niger Republic.