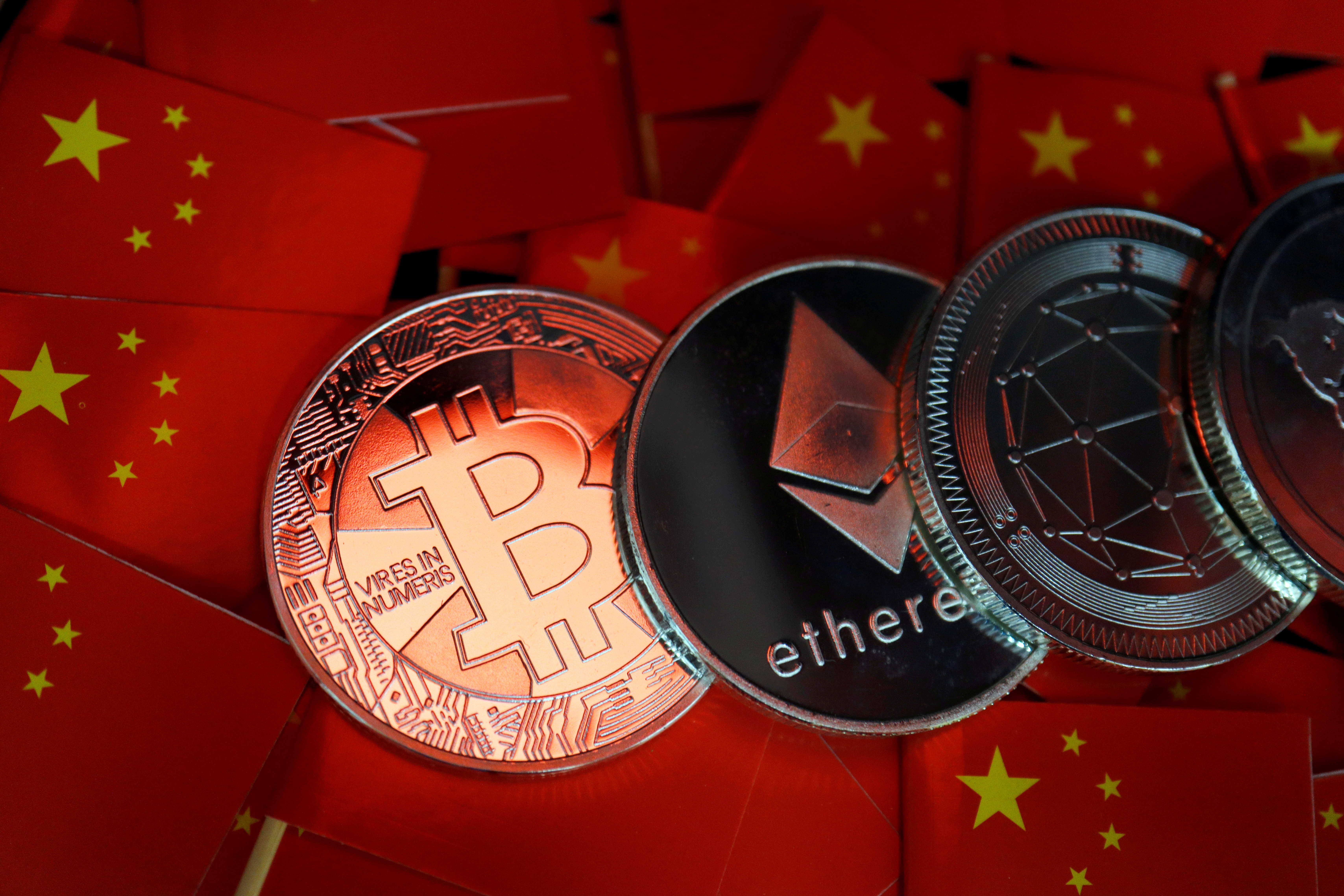 Inflows to the sector hit $95 million last week, led by investments in bitcoin of $50.2 million, according to CoinShares data as of Sept. 24. Over the last six weeks, crypto inflows amounted to $320 million. For 2021, inflows were $6 billion.

Bitcoin bore the brunt of negative investor sentiment of the last two quarters. Last week’s inflows were just the fourth week of inflows out of the last 17. So far this year, inflows into bitcoin remained robust at $4.3 billion.

On Friday, China’s most powerful regulators intensified a crackdown on cryptocurrencies with a blanket ban on all crypto transactions and mining, hitting bitcoin and other major coins and pressuring crypto- and blockchain-related stocks. read more

But analysts said investors on Monday seemed to have shrugged off the news.

“Once again we’re seeing some real resilience in bitcoin, which at one stage was pushing $40,000,” said Craig Erlam, senior market analyst at OANDA in London.

Blockchain data provider Glassnode, in its latest research note on Monday, pointed to the “relatively low utilization” of the bitcoin block-space,” which can be both a bearish and bullish signal.

CoinShares data also showed ether products had the second most inflows last week at $29 million, as investors looked to further improvements in the Ethereum blockchain.