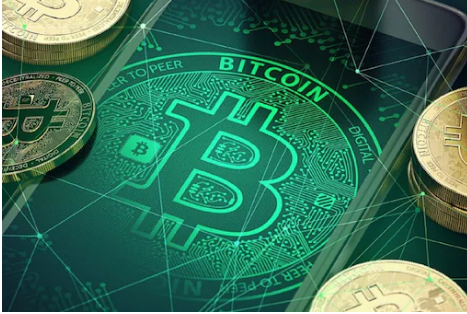 Cryptocurrency Update: The global crypto market cap on Thursday stood at $1.92 trillion and it showed that it had surged by 2.71 per cent over the course of the last day. The total crypto market volume over the last 24 hours was $94.49 billion, which indicated that there had been an increase of 1.06 per cent over the same time period according to information from CoinMarketCap. The total DeFi volume was, at the time of this article, $15.08 billion or 15.96 per cent of the total crypto market’s 24-hour volume. It should also be noted that the volume of all the stable coins was $77.17 billion or 81.67 per cent of the total cryptocurrency market volume.

Top 5 Cryptocurrency Gainers (According to data from CoinMarketCap)

Top 5 Cryptocurrency Losers (According to data from CoinMarketCap)

Speaking on the performance of Bitcoin, CoinDCX said, “Bitcoin continues to consolidate with multiple retests of the critical sub-$40,000 range, trading between the 100-day simple moving average of US$41,221. Ethereum broke through its first major resistance level, trading at US$2,966.71 at the time of writing. For the past two weeks, the size of liquidations has been trending lower, which is a positive signal, suggesting that long-term holders have not yet sold the recent drawdowns, and have continued to accumulate and remain in the market.”