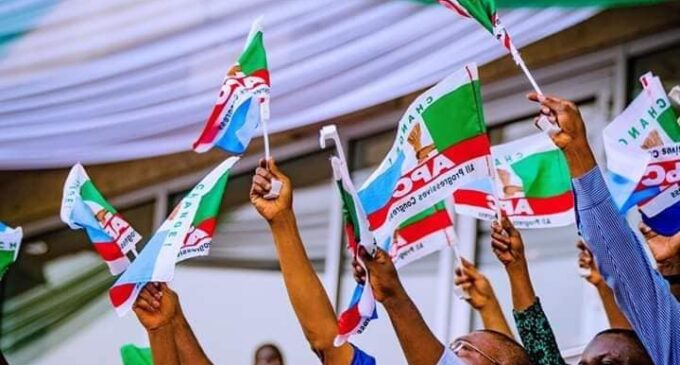 The All Progressives Congress (APC) has won the chairmanship election in the 17 LGAs of Plateau state.

The APC was among seven political parties that participated in the exercise.

The Peoples Democratic Party (PDP) was excluded from the poll owing to an internal crisis in the party.

Announcing the results of the election in Jos on Sunday, Fabian Ntung, chairman of the Plateau State Independent Electoral Commission, said the APC also won the 325 councillorship seats.

The chairman said the commission was satisfied with the manner in which the election was conducted.

“The APC won all the 17 local government chairmanship seats, as well as the 325 councillorship seats in the state,” Ntung said.

The PDP challenged its exclusion at the courts but lost.