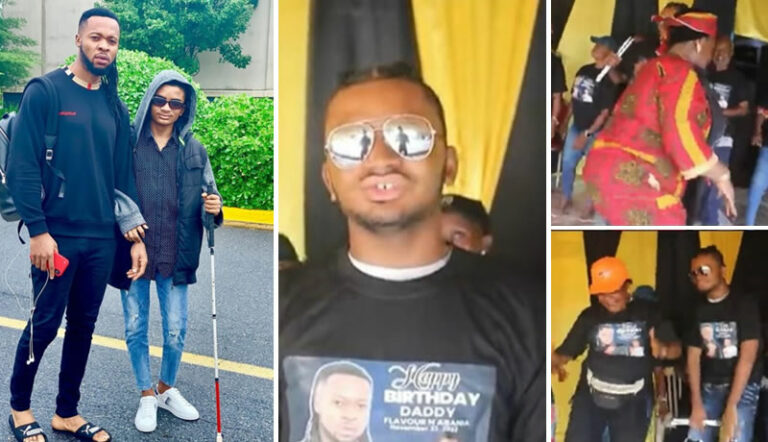 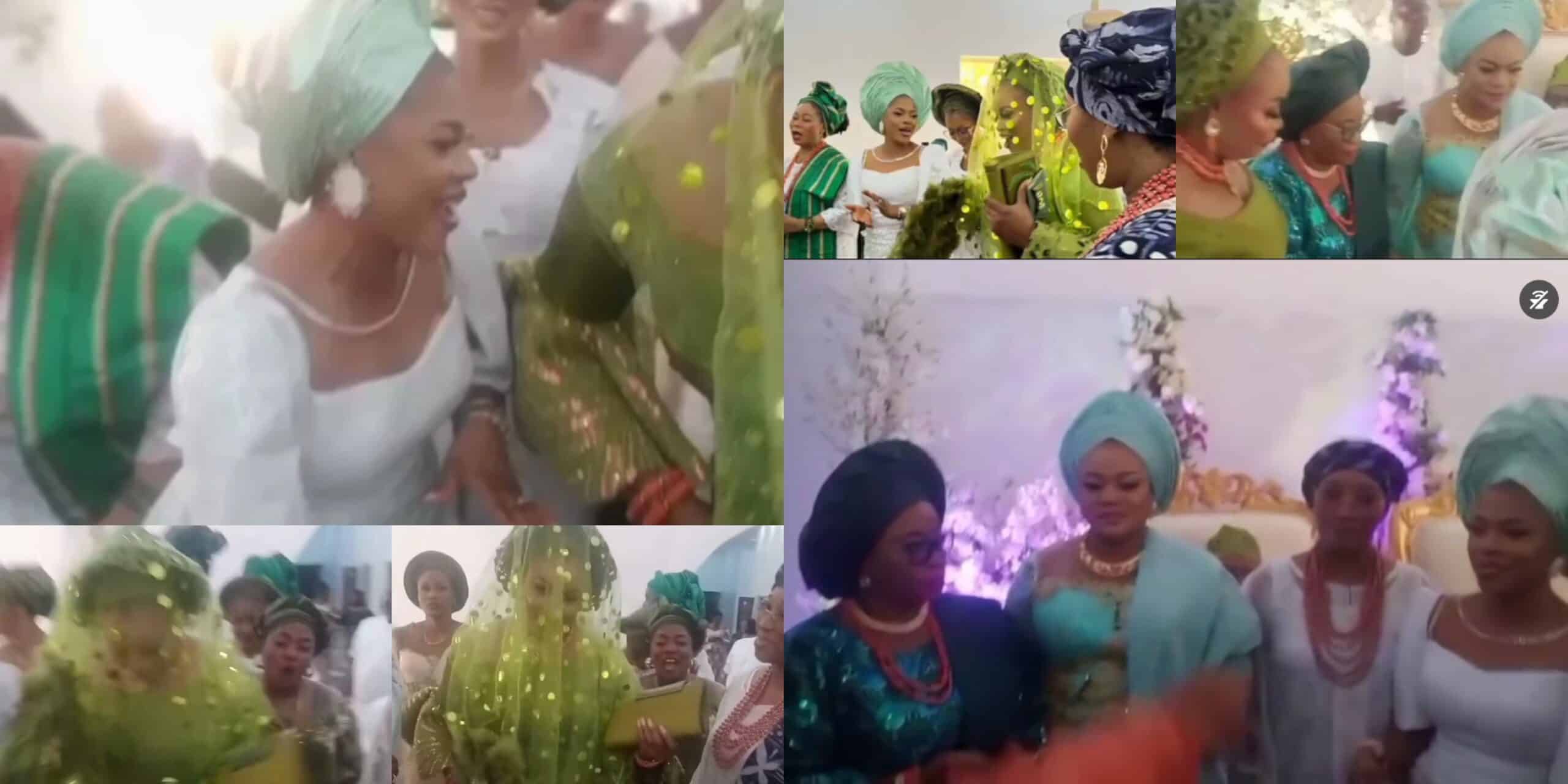 The wives of Oba Adeyeye Ogunwusi, the Ooni of Ife were on ground to welcome another wife to the palace.

The royal wedding had in attendance the Ooni’s Queens, Olori Mariam, Olori Aderonke and Olori Temitope.

In the video shared online, the Queens could be seen in all smiles as they joyously welcomed the new wife to the palace.

Before now, the Ooni made headlines with his series of marriages.

It all started when the Ooni of Ife welcomed an Ebira-born queen, Mariam Anako to his Ile Ife palace in September 2022—nine months after Prophetess Seyi Naomi announced on Instagram her decision to divorce him. After welcoming Mariam, he had since gone to marry six other women in a space of three weeks.

Princess Temitope Adesegun is his sixth wife and he is set to marry a seventh wife.

Addressing his series of marriage while marking his 48th birthday and seventh coronation anniversary, Ooni had clarified why he married Mariam Anako and the others.

The Ooni explained that he tried making some changes but he couldn’t. Maybe referring to his decision to keep to only one queen and have concubines, the monarch said of the traditional heritage of Ile Ife,

“THIS INSTITUTION IS BIGGER THAN ME, BEYOND ME. PEOPLE IN THIS PALACE ARE MORE THAN 800, THEY ARE CLOSE TO A THOUSAND.

IF I HAD MY WAY, I TRIED TO CHALLENGE IT BUT IT BLEW IN MY FACE BUT THANK GOD I’M STILL ALIVE. IT’S AN INSTITUTION THAT IS RICH IN HERITAGE, CULTURE, AND TRADITION.